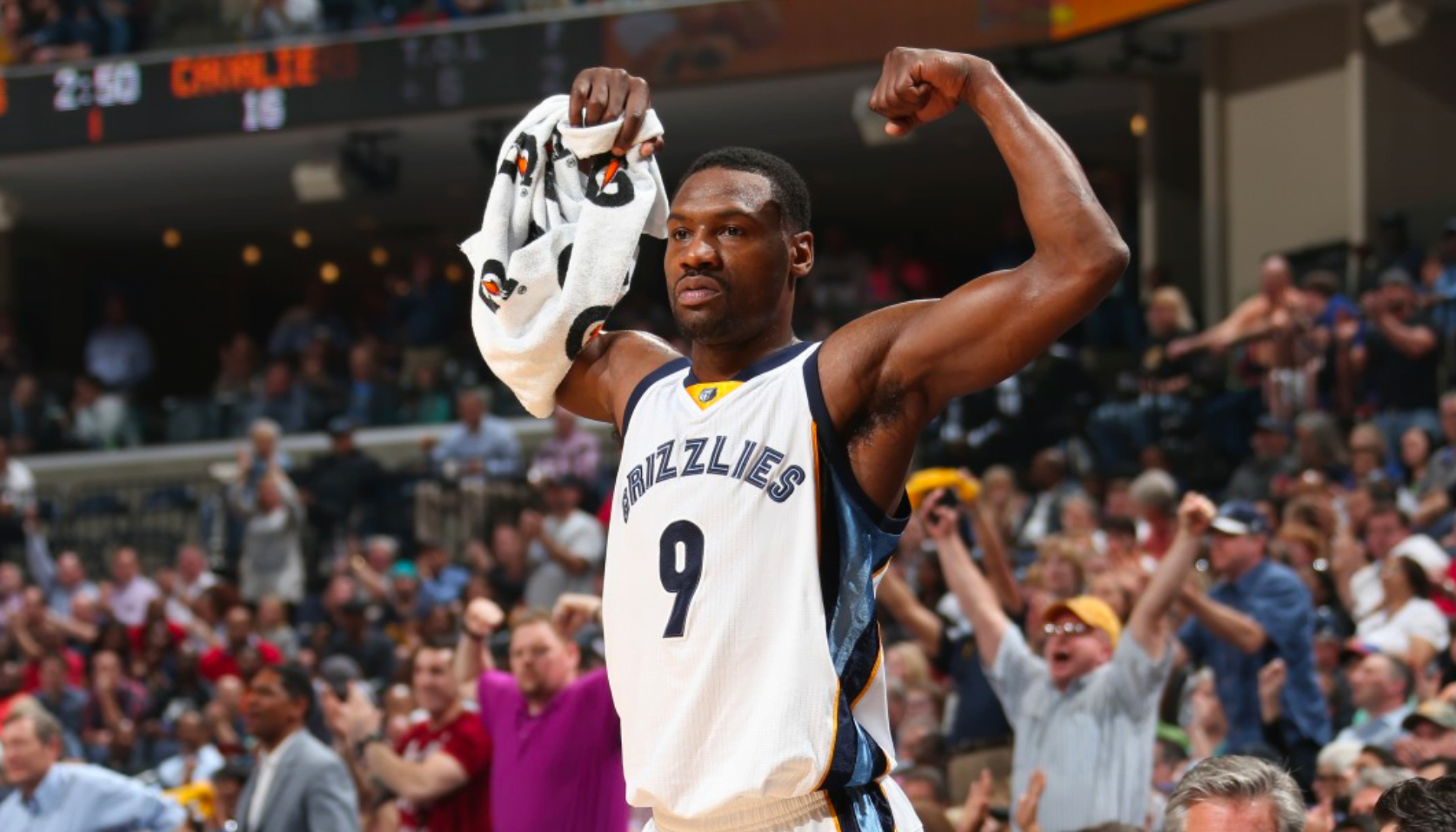 The Grindfather might be on the move after seven years in Memphis.

Tony Allen has reportedly been offered the veteran’s minimum contract by the Memphis Grizzlies for the 2017-2018 season. For Allen, who has played 13 seasons in the NBA, this would amount to about $2.3 million dollars for next season.

Interesting – @cagrizbeat tells me on the show he’s hearing the Grizzlies are only prepared to offer Tony Allen the veteran’s minimum.

Allen still posted a 2.4 Defensive Box Plus/Minus, and while he is not the same player he might have been a few years ago, he can still help a contender on the defensive end and off the bench.

He is forever First Team All-Defense in the eyes of Memphis faithful.

The Grizzlies already have max contracts on the books for center Marc Gasol and point guard Mike Conley Jr., and Zach Randolph needs to get paid as well. So Allen may be the first piece of the Grizzlies core to leave. I’m sure several teams will be lining up to “take care” of the 6’4 swingman from Oklahoma State this offseason, should Allen decline the Grizzlies’ offer.