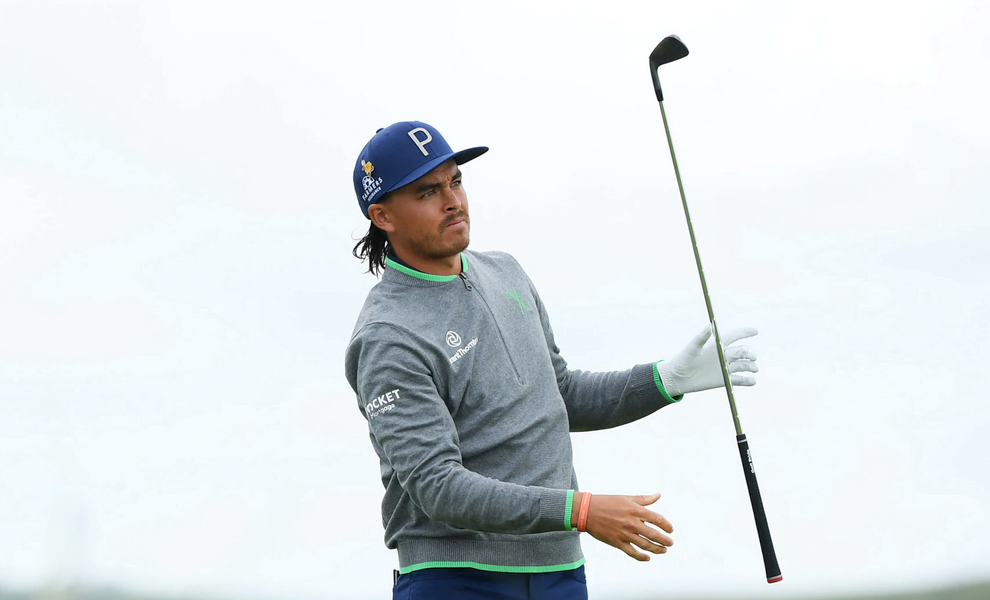 Two former Oklahoma State greats will be competing into the weekend at the final major of the golf calendar, the British Open.

Both Rickie Fowler and Alex Noren capped their first 36 holes at Royal Portrush in Northern Ireland on Friday in similar fashion, finishing at 3-under through two days of competition. Fowler shot a 2-under 69 in his second day on the links while Noren, who shot a 3-under 68 on Thursday, finished at even par.

Because Royal Portrush has been a beast this week even for golf’s best, like Rory McIlroy and Tiger Woods, who missed the cut, Noren and Fowler are actually in this thing. They’ll enter the weekend T18 and only five strokes off JB Holmes and Shane Lowry who sit tied atop the leaderboard at 8-under.

Noren turned pro in 2005 after a successful, prolonged tenure at OSU in which he earned All-American honors, but he’s not yet been able to secure a win in a major … yet. His best finish at a major came in 2017, fittingly at The Open, in which he finished T6.

Fowler is in a similar spot. The 30-year-old star is seeking his first major win after numerous top five finishes — including a T2 finish at The Open in 2014 — since turning pro in 2009.