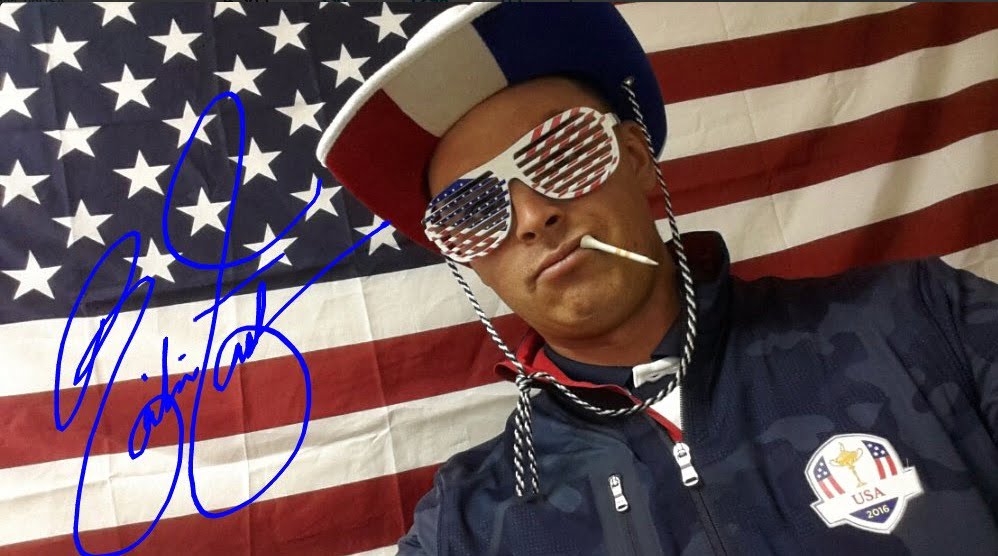 Rickie Fowler was never going to be left off this year’s Ryder Cup team. Even after he didn’t make it as an automatic qualifier, United States captain Davis Love III was always going to pick him. Because despite his 0-3-5 record at these matches, Fowler is the ultimate team player, and this is the biggest team event any of these golfers will ever play.

“I mean, there’s nothing really to compare it to,” said Fowler on Tuesday of the tournament. “I mean, being able to walk the Opening Ceremonies at the Olympics was special. There’s nothing that can rival that, but it’s completely different walking to the first tee.

“Every day is basically like going into the final round of a tournament. You know what you’ve got to do. You’ve got to beat the other two guys, or in singles the other guy you’re playing against. At the end of the day, it’s very simple, take care of business, beat those two or the other one.”

The U.S. has not done that of late. They have lost six of seven and eight of the last 10 of these babies. One win this century, and Fowler was not a part of that back in 2008. This is also Fowler’s first appearance on home soil. His other two Ryder Cup showings came in 2010 and 2014 across the pond.

It’s pretty hilarious to me to listen to how nervous dudes who are worth 100x more than I will ever be worth get over a little tee shot on the first hole with the entire home crowd chanting their names.

“Being on that first tee, it’s definitely the most nervous pretty much everyone gets all year, easily. And it’s like that on every hole. It can be mentally draining. It’s not so much a physically draining week, but it mentally drains you. It’s like I talked about, it’s like being in contention every round you play. So five straight of those and it’s going to tear you down, which I’m sure some guys are going to be going all five matches.

It certainly is loud. Or it was last time around at Medinah in 2012.

The U.S. has a lot to play for this week as the matches start on Friday, and Fowler, who can play well with anybody on the team figures to factor in big time as America tries to win for just the second time this century.