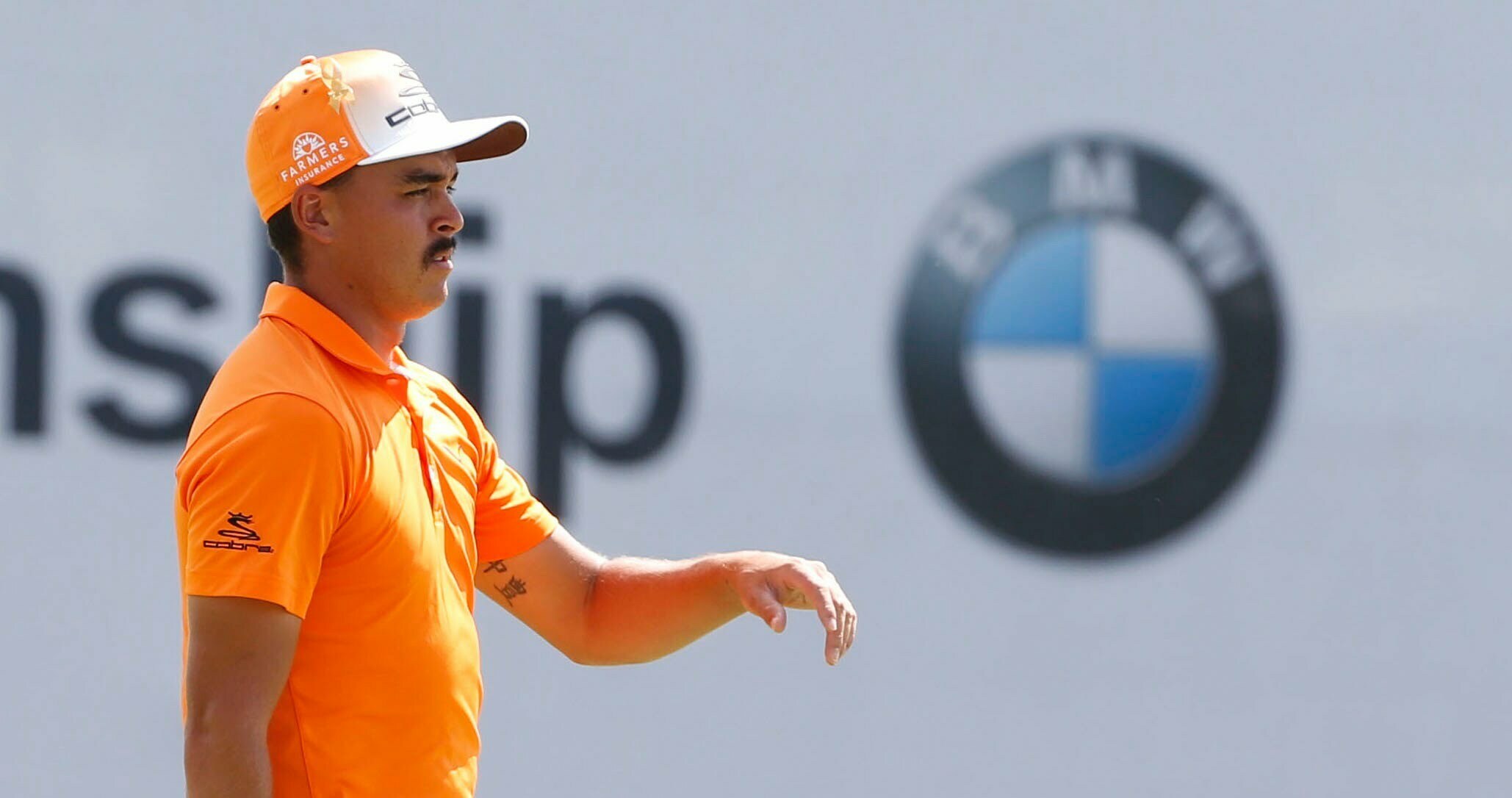 Rickie Fowler grew out a pretty epic mustache for the FedEx Cup Playoffs recently (see above). It unfortunately did not help him get to the Tour Championship for a shot at $10 million, but he did make the Ryder Cup team anyway. I never did post his thoughts on having the facial hair, but here they are.

“Justin [Thomas] kind of brought it up, and said, ‘hey, what are your thoughts on playoff mustaches? Let’s go, I’m in.’ He sent out a Tweet and just basically asked the social world what they thought. We were already going to do it but we just wanted to see what the responses were. It’s been fun.”

It was fun for three playoff events before Fowler got squeezed out of East Lake (and the Tour Championship) by decimal points.

Fowler revealed this week that he shaved the ‘stache and got his third tattoo. This one was with U.S. diver Sam Dorman, and it is of the Olympic rings on his forearm. This is in addition to Fowler’s first tattoo (here) and second one (which he got earlier this year).

Here’s the new one. Is Fowler going to be the first (OK, second) golfer with a full sleeve?