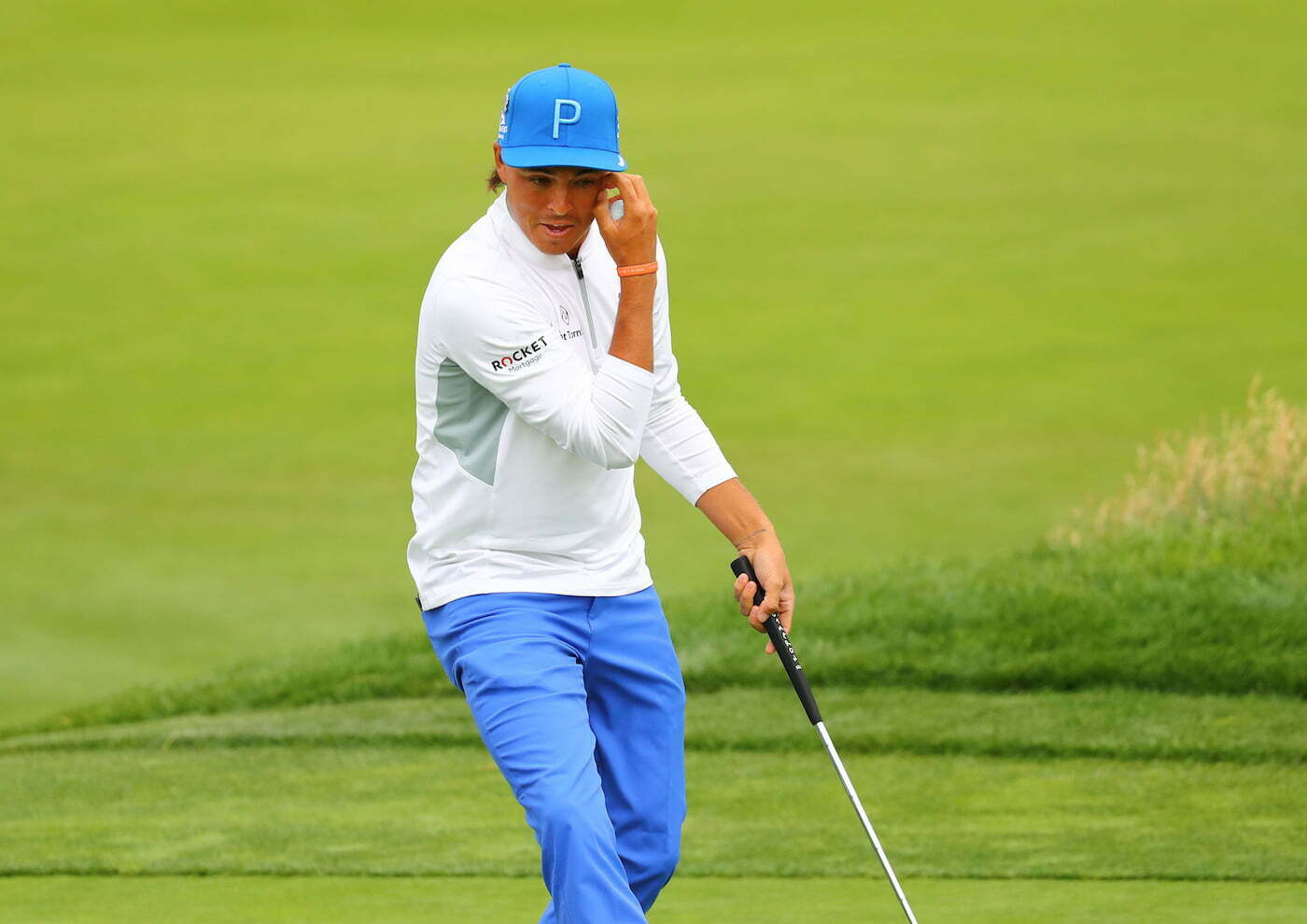 Through 18 holes at the 2019 U.S. Open, the leaderboard looks eerily similar to a practice round at Karsten Creek. Rickie Fowler is T2, Viktor Hovland — still an amateur! — is T16, and Austin Eckroat (also still an amateur!) is tied with wily veteran Charles Howell III at T58.

Fowler was the story of the day after firing off a 5-under 66, one shot off leader Justin Rose and tied with Xander Schauffele, Aaron Wise, and Louis Oosthuizen. He turned in a near spotless scorecard with only one bogey, which came on No. 9, and six birdies.

All the more incredible about Hovland’s day was that he stood up well against playing partners Brooks Koepka, the two-time U.S. Open champion who is at this moment the hottest golfer in the game, and Francesco Molinari. Molinari is 3-under through day one and Koepka and Hovland posted matching 2-unders.

Friday action for Fowler starts late; he’s set to go off the tenth hole to start his round at 3:47 p.m. with Si Woo Kim and Jason Day. As for Hovland, it’s an early morning. He, Molinari and Koepka go off at 10:02 a.m. starting on the 10th hole.

In an all-OSU pairing, Howell III, Eckroat and Alex Noren will be one of the first groups off the tee box with a 9:18 a.m. start time.