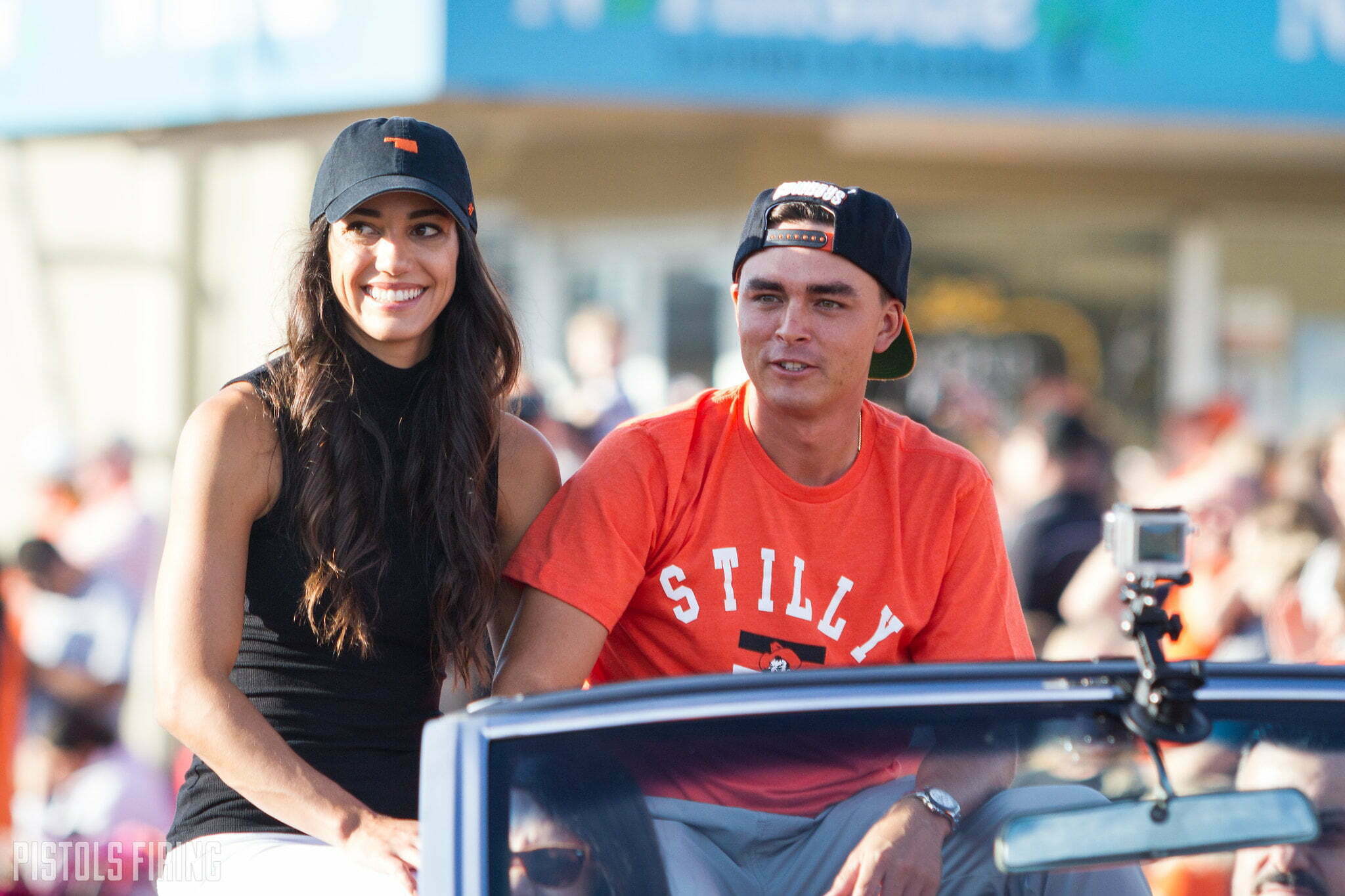 Try to ignore the fact that this is #SponCon and appreciate the fact that Rickie Fowler opens up a little bit about his personal life and what he wants to accomplish off the course.

• Biggest and hardest milestone is continuing to win

• “Good to be back inside the world top 10, but we need to go a little further.”

• Initially reached out to now-fiancee Allison Stokke on social media

• Ideal date night: Cooking at home with a bottle of wine and relaxing with the cats (not to be confused with The Cat).

• On his engagement: “I did get down on a knee, but she never really responded. It looked like a yes.”

• “Success to me — it’s not just on the golf course, it’s making people’s lives better.”

Two things I did not see coming: Cats and the Phoenix win being the proudest one of his career. That crazy 2015 Players Championship ending would have been my pick there, and I would have thought the only Cat Rick hangs with is the one who just won the Masters.

#SponCon or not, I’m a sucker for peeking behind the curtain, and this is a fun little video of one of the most famous Pokes in the world. Also, don’t let the “doesn’t have a major yet” thing get you down. I discussed this as my stat of the day on our golf podcast (I have a golf podcast, too), but of the 10 players to make the cut at each of the last five majors, Fowler’s 1,399 strokes over those five majors is the best score of anyone.