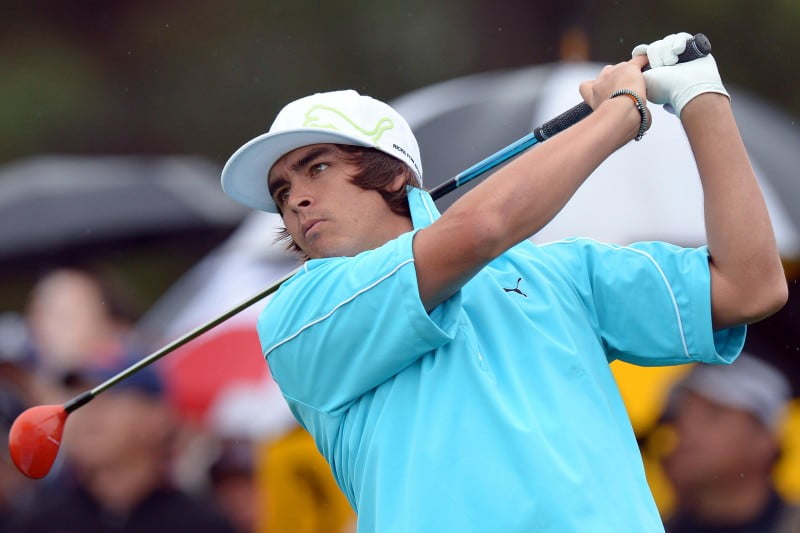 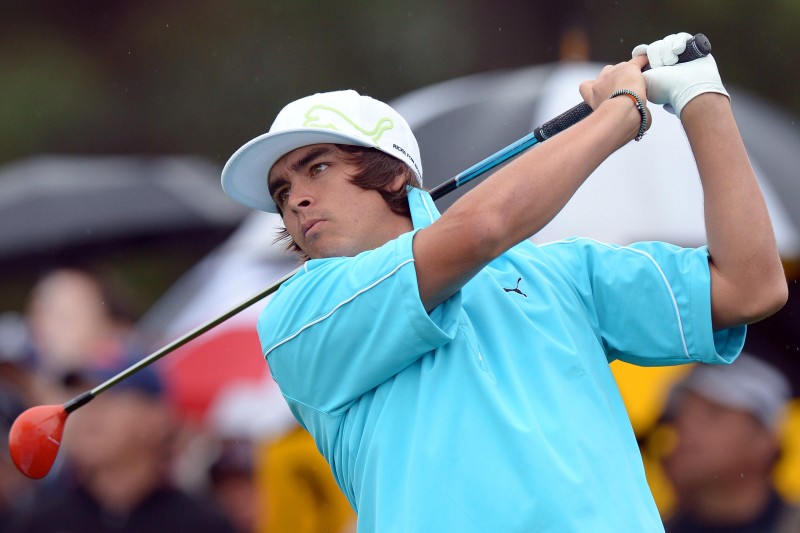 Tiger Woods is looking to close out his third win of the young PGA Tour season at the Arnold Palmer Invitational today — the man playing with him and trying to catch him will be none other than Rickie Fowler.

Only four times has Woods lost a third round lead but Fowler will try to make it five for 56.

Fowler dropped his second straight 67 on Saturday to get to 9 under, trailing Woods’ 11 under by two.

Fowler and Woods were also paired together in the final round at the Memorial last year when Woods went on to win and Fowler dropped a hideous 84.

Here’s to a better result today.

Woods in red, Fowler draped in all orange. Should be a fun prelude to the March Madness games tonight.