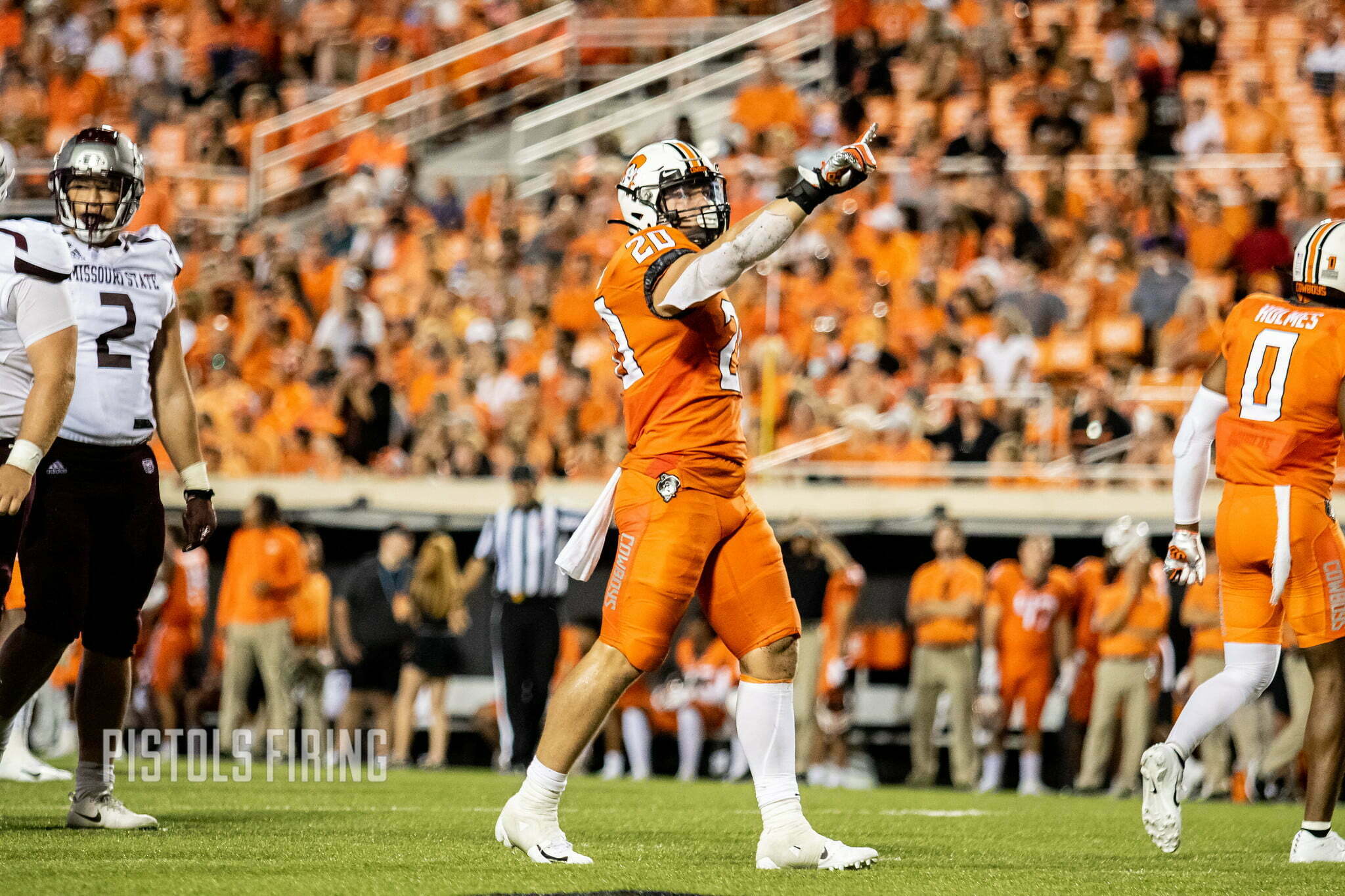 Malcolm Rodriguez is an All-American.

The Football Writers Association of America released its All-American teams Friday, which included Rodriguez as a second-team selection.

Rodriguez led the Big 12 this season in total tackles with 119 while leading an Oklahoma State defense that ranks first nationally in sacks and tackles for loss. OSU’s defense also ranks second in third-down conversion percentage and third in total defense. Rodriguez has four forced fumbles, two fumble recoveries, three sacks and 15 tackles for loss this season. He eclipsed double-digit tackles in six games.

Rodriguez’s selection makes it five straight seasons that the Cowboys have had an All-American on an NCAA-recognized team, but he is the first defensive player to earn the honor since Tre Flowers was a second-team selection in 2017.

Rodriguez has appeared on other All-American teams this week, including at ESPN, USA Today, CBS Sports and The Athletic.