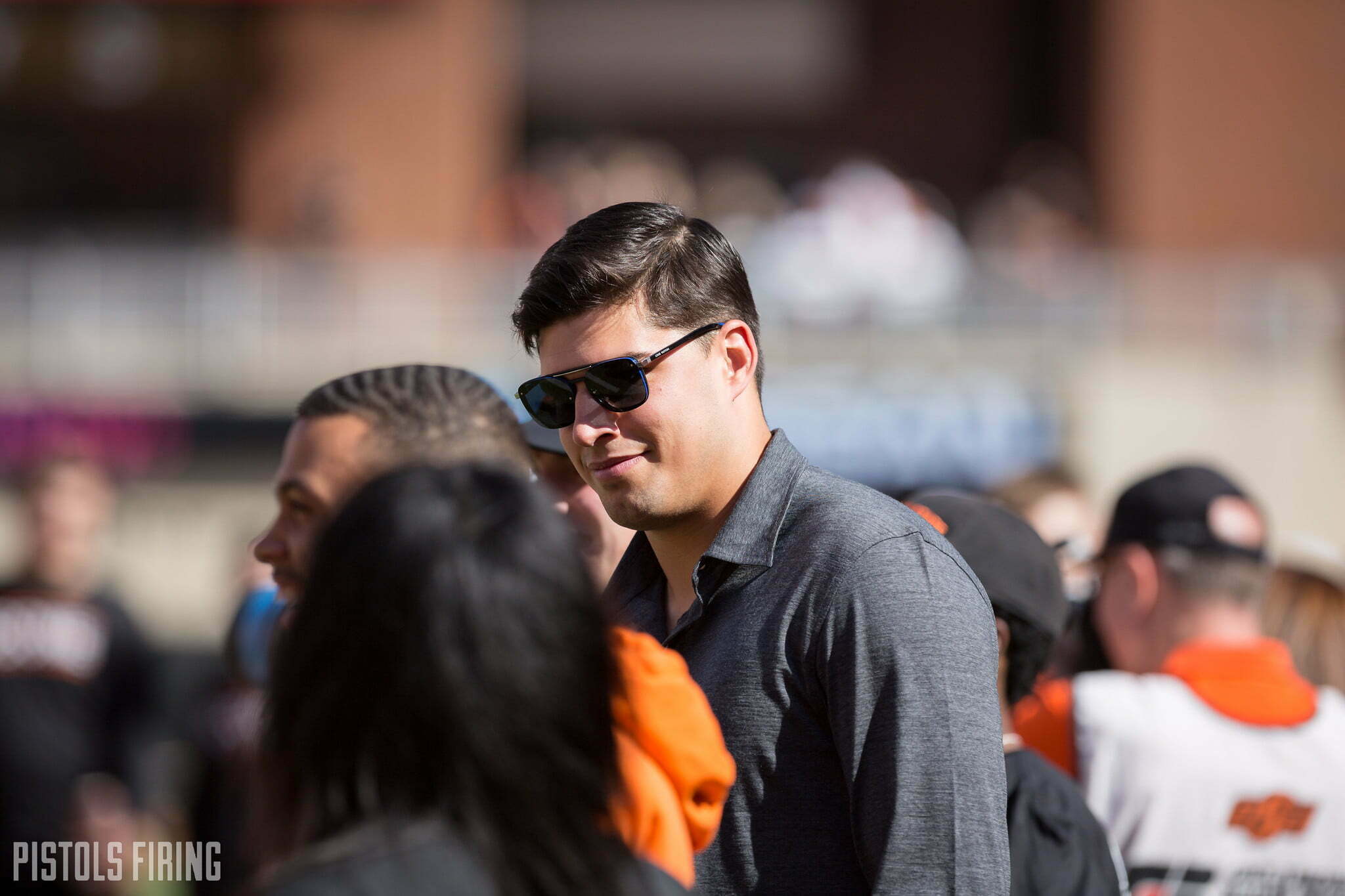 Part of being an NFL backup is remaining ready. You can be thrust onto the field and into the limelight at the turn of an ankle or, these days, the concern of Covid.

On Saturday it was announced that Pittsburgh Steelers quarterback Ben Roethlisberger had been placed on the Covid-19 list, opening the door for former OSU quarterback Mason Rudolph to make his 2021 debut when the Steelers host the Detroit Lions on Sunday.

Rudolph was drafted by the Steelers in the third round of the 2018 NFL Draft. He played nine games in 2019 for an injured Roethlisberger and one game last season. He’s totaled 2,089 yards and 15 touchdowns to 10 interceptions. Rudolph is 5-4 as an NFL starter. The Steelers are 5-3 this season under Roethlisberger’s guidance. The Lions are 0-8.