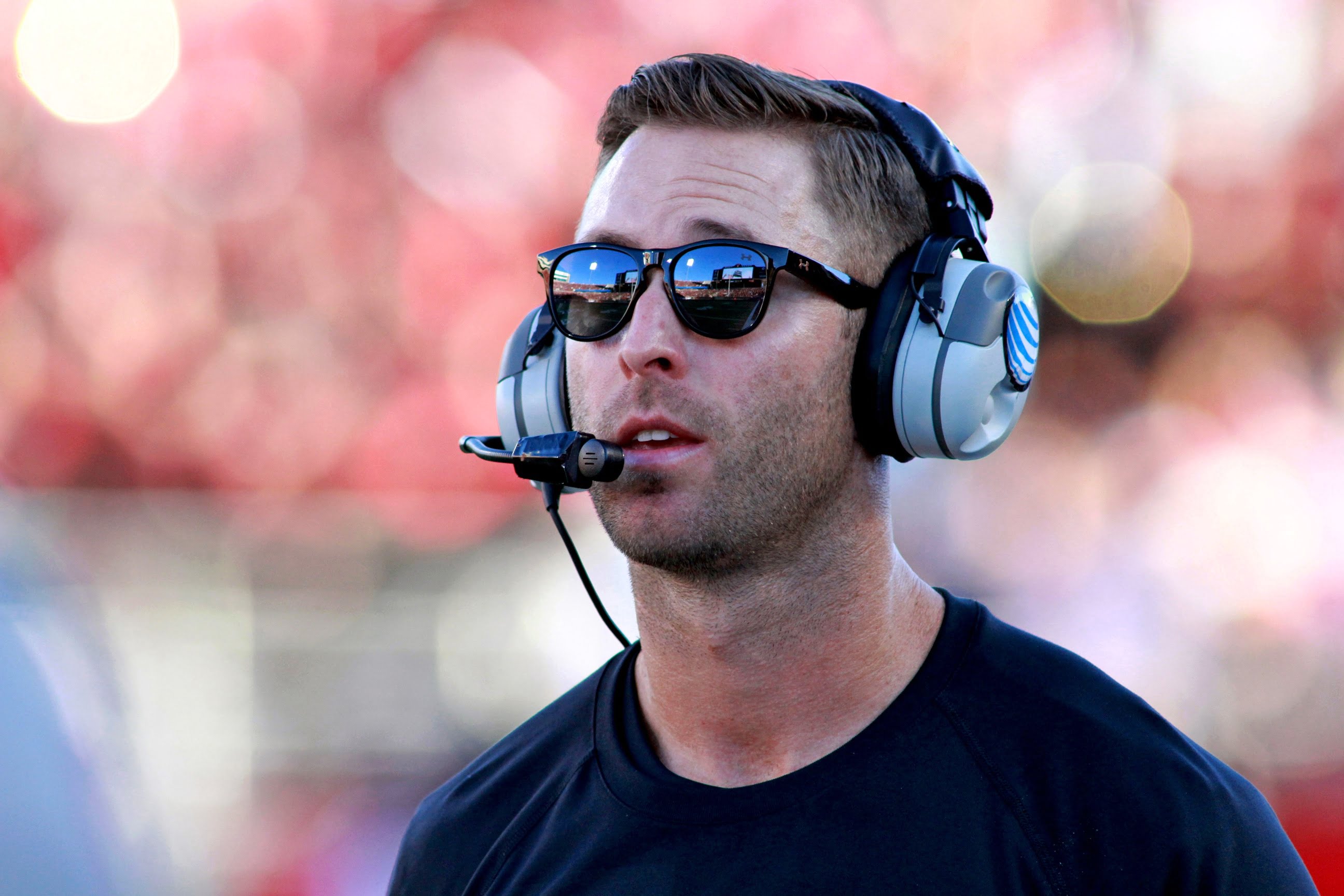 We are back at it with Rountable Wednesday (because of the Thursday game). Let me introduce you to this week’s contributors:

Porter: I think it has to be OSU. You can beat Tech if their offense is great, you might be in trouble if yours isn’t.

Southwell: OSU’s offense. We have too many weapons to ever be stagnant.

OKC Dave: Asked another way: “Who do you have more faith in? Spencer or Yurcich?” Spencer.

Ames: This week? I’m more concerned with Tech’s offense, their defense is in shambles.

Nolo: Our defense has been *gulp* more consistent than our offense as of late so I’ll have to go with our stagnant offense.

Amilian: I didn’t know Tech’s offense has been prolific at times, but regardless, has to OSU’s offense.

Shepherd: OSU’s sometimes stagnant offense. We’re living in the twilight zone where I like our defense’s odds against anyone.

Carson: A timeless tradition. Usually happens after the OSU game, though.

Southwell: Browns quarterbacks. They might have be pretty good, but we won’t know if they don’t have a supporting cast.

Ames: OSU offensive coordinators getting head coaching jobs…..except the opposite.

Boone: Its like the… Oh look, Arkansas just scored another touchdown…

Amilian: Telling your kids Santa isn’t coming this year. They’ll eventually find out they shouldn’t believe in either of them.

Shepherd: A tradition unlike any other.

3. Your feelings on Ashton Lampkin having more TDs than Tyreek?

4. Are you in on Thursday night games?

Porter: I like them — I feel like most of OSU’s have been memorable so maybe there’s some Recency Bias going on there but I’m in.

Nolo: Against teams like Tech? Why not. ESPN hypes those games up no matter who is playing, so assuming things go as planned, Condoleezza Rice will probably think we just beat a national title contender.

Southwell: I don’t mind them. I mind going back to work Friday when I’ve already had a taste of the weekend.

OKC Dave: Sure. Frees up the weekend for watching more football.

Ames: All in, as if I need another excuse not to go to class Friday.

Amilian: Completely ruins the gameday experience if you’re a tailgater. Since I’m not tailgating this year, I have no problem with it.

Shepherd: Loved them as a student. Not so much now when I have to be at work on Friday. Great exposure, though.

Porter: Given that Tech’s defensive coordinator just got fired for maybe or maybe not being under the influence of a controlled substance WHILE ON CAMPUS I’d say it might be low.

Nolo: OSU at home in a nationally televised game against a team they dominated the last three meetings who just fired their D coordinator after getting pummeled by a team who didn’t win a conference game last year? I think it’s about right.

OKC Dave: Sagarin has it at 13. I trust Vegas has it right.

Ames: I think that’s about right, all things considered.

Boone: Seems high to me, but Tech has been horrendous thus far.

Amilian: Not at all. Tech is a mess and there’s no recipe of an upset.

Shepherd: Feels high. I stress about every game.

6. What is Daxx’s ceiling? What about his floor?

Amilian: Ceiling: I’d say Weeden but he’s not going to be a 1st round pick. I’ll say Kliff. Floor: The NFL version of JaMarcus Russell

7. Was Gundy the original Kingsbury or is Kingsbury Gundy 2.0?

Porter: I think Gundy thinks it’s 1A and 1B off the field right now. Like, today.

Nolo: Gundy was the original Kingsbury. Kliff doesn’t have the resources at Tech to be as consistently successful as Gundy.

Southwell: Gundy was the original Kingsbury. We stole Tech’s coach before he was their coach. #PistolsFiring > #GunsUp

OKC Dave: Kingsbury is having too much fun with the media to be Gundy 2.0. He’s also not winning enough games.

Amilian: I don’t get the correlation. How are the two similar? It sure isn’t fashion. Kliff would never tuck in a jacket. Never.

Porter: Gun to my head…yes.

Nolo: You tell me, pistolsboy. You’re the uniform “expert”.

Southwell: No. But I hope I’m wrong.

Shepherd: Yes. Please yes. I will do anything.