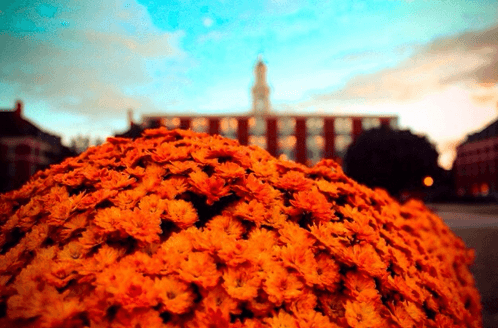 I’ll go over just because I’ve been saying eight all along. I think this team is too talented not to win three more.

Can’t ever have too many of those.

This seems below average…

As @Jake_Trotter pointed out, #OKstate has given up a Big 12 worst 16 sacks this season. The Pokes next opponent, TCU, leads league in sacks

Yeah, I think everybody knew this was coming.

#okstate D.Glidden on tough schedule: “You have to be a competitor. If you’re not, you’re in the wrong sport and you’re at the wrong place.”

Gundy said he coached ST last week but won't coach them this week. Which unit do you suppose he will be coaching instead? #OKState #2008

A former Pistol Pete has joined the Duggar family.