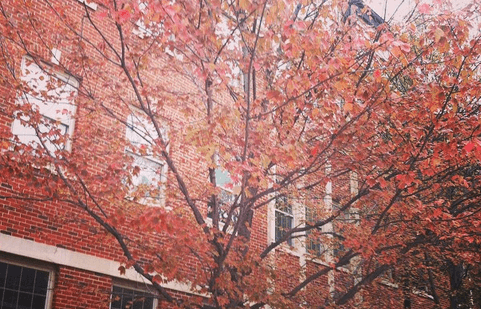 NOTICE: If you are an offensive lineman, who will be graduating early, and have a yr of eligibility left, #OKState wants to talk to you.

Tremendous look at the library.

If you defend his flopping, I can’t help you.

I hope this is real.

My favorite time of year on campus.

We just gonna leave this up all year?