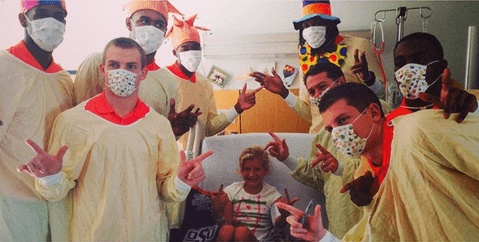 Not out of the question.

A little off subject, but when #OkState makes it to Omaha next year, I will be there. I can't wait!!! #GoPokes #Baseball

Hard to believe #okstate was battling Finnegan six months ago and now he just pitched a 1-2-3 in the biggest inning for Royals in 29 years.

More on this later but WOW. 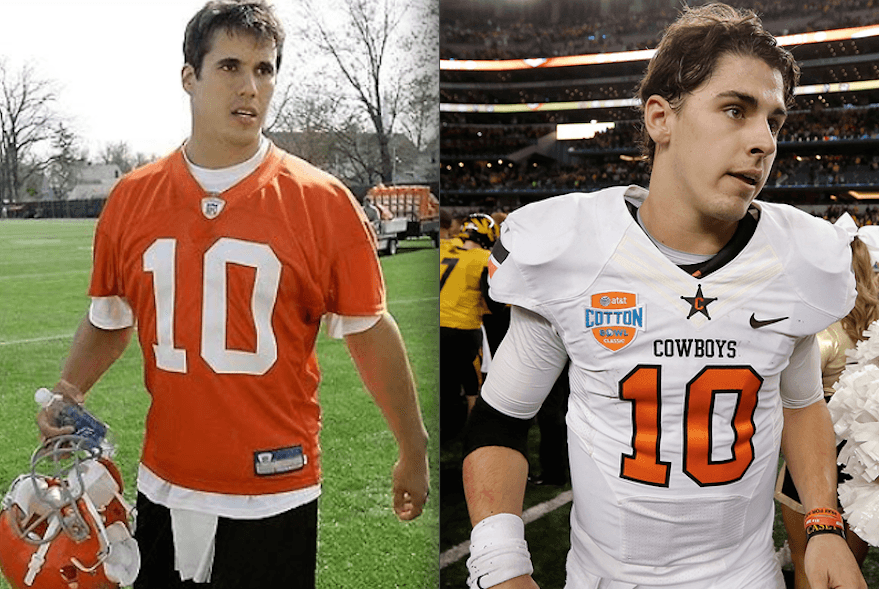 On the eve of 5-Star PG Jawun Evans announcement, @247Sports has #OkState as a 71% favorite to land him. pic.twitter.com/L4b6hcgYhj

Not great but not bad.

Anthony Allen is kinda scary with the hat and mask in that bottom photo.