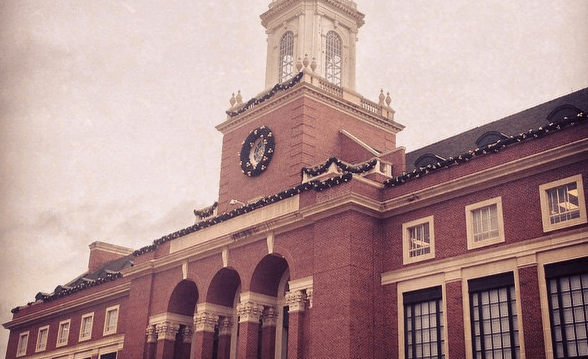 Probably so. I’ll take Roland with a decent line, too.

#okstate has not started two straight men's basketball seasons at 6-0 since the 1930s. Will give it a try … http://t.co/UsyNSq4PDi

Makes sense that teams from Tulsa and Stillwater would play each other in Las Vegas.

This is not a typo, Tulsa basketball held Auburn to 35 TOTAL points. TU wins 53-35. Will play #OKstate in championship Wednesday @ 10:30

Hey @brock__mcginnis, I don't think we have enough people on our bench right now. #okstate

Yeah, Markel’s was physical, I think. Nash’s almost all mental.

Nash's development is up there with Markel Brown. Completely different player, most of it was mental. #okstate

RT "@Oakes_Ryan3: …God truly is magnificent and He certainly took His time at OSU pic.twitter.com/zqfuDgpeDs" #Okstate

@DezBryant while at #okstate doing his OBJ impersonation pic.twitter.com/rpySc3Ula4

Petes on a Plane.

A post shared by Be An OSU Cowboy (@beanosucowboy)