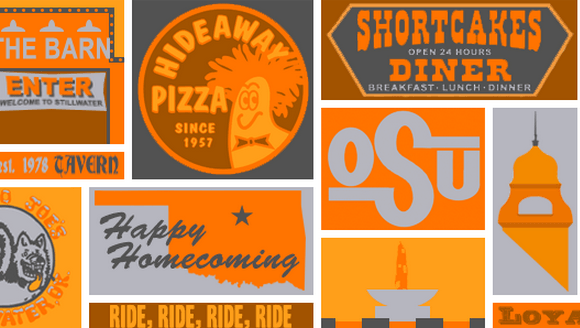 Not that it really matters that much for OSU’s season…

People!! Stop it! When I see tweets "Nash is out for the season" it gives me heart failure. It is Steve, not Le'Bryan. #OKState

I can't all-night pomp anymore, but I can Photoshop. Happy Homecoming, #okstate. pic.twitter.com/p0t46CK8GI

I love this campus and it's orange glow. #okstate #oklaHOMEa #theexperience #hoco2014 #homecoming2014

Not a bad view to come home to! #Homecoming #OkState