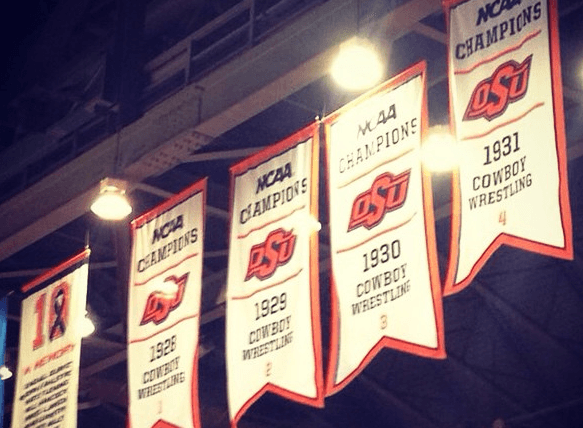 "@Deadspin: VIDEO: Gerald Green dunked the Lakers back into their mausoleum http://t.co/CMWxl319z1" former #okstate commit is on the verge.

You know how conservatives feel watching #MSNBC right now? That's how #okstate fans feel listening to the "Sports Animal" after an OU loss.

Ugh. His mugshot is awful.