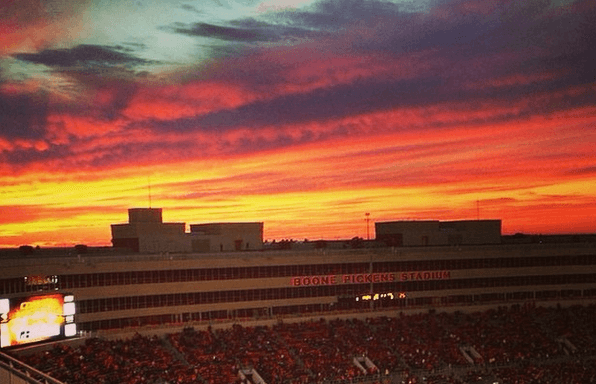 If I could just blog and write Sports Articles about #Okstate sports for the rest of my life, that would be so awesome.

Lot of time left but yeah..

It’s Weeden/Gundy/Fields/Zac for me. I could be talked into Hilger though. Not sure who you take off.

I feel like this is as elusive as Daxx gets.