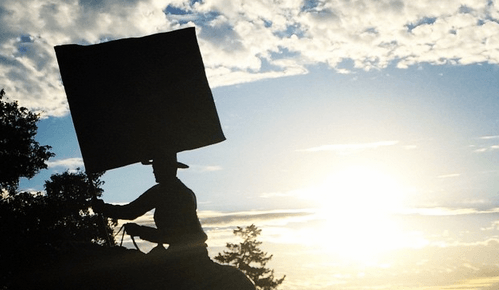 Program on way back to where it belongs//"@CowboysRFF: #Okstate Baseball recruiting class ranks 5th in nation. http://t.co/vJivDkd16O” #fb

Given the (lack of a) Texas Tech run defense, I would like to wish all #okstate fans a Happy Freek Week!

#okstate Kliff Kingsbury on Boone Pickens Stadium: "It's loud (and) rowdy. It's an incredible place to play a football game."

Not changing on Thursday.

Texas Tech has allowed 400+ yards of offense in eight of its last 10 games dating back to last season. #OKState

Haha, everybody loves that 11 AM kick!

Boone gets his first non-OSU degree.