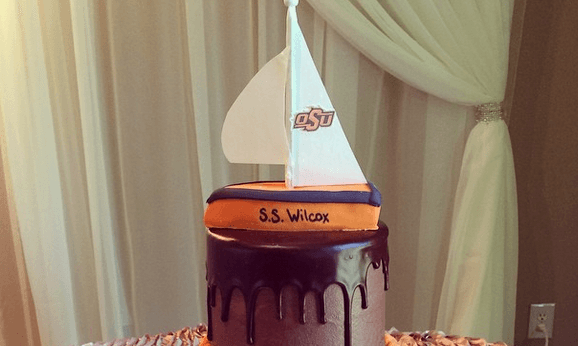 All of the dittos.

Where I make the suggestion that Daxx is Roy McAvoy http://t.co/YsZYT0A1DV #okstate

My #okstate fan question of the day: Would you rather see the current Homecoming and Hoops format, or something more basketball oriented?

In five seasons under Paul Rhoads, Iowa State is 5-17 on the road in Big 12 play. Cyclones' last win in Stillwater came in 2000. #OKState

"A morning game on a Saturday is much (better) for us than a Thursday night game. My preference is 2:00 on Saturday." – Gundy #OKState