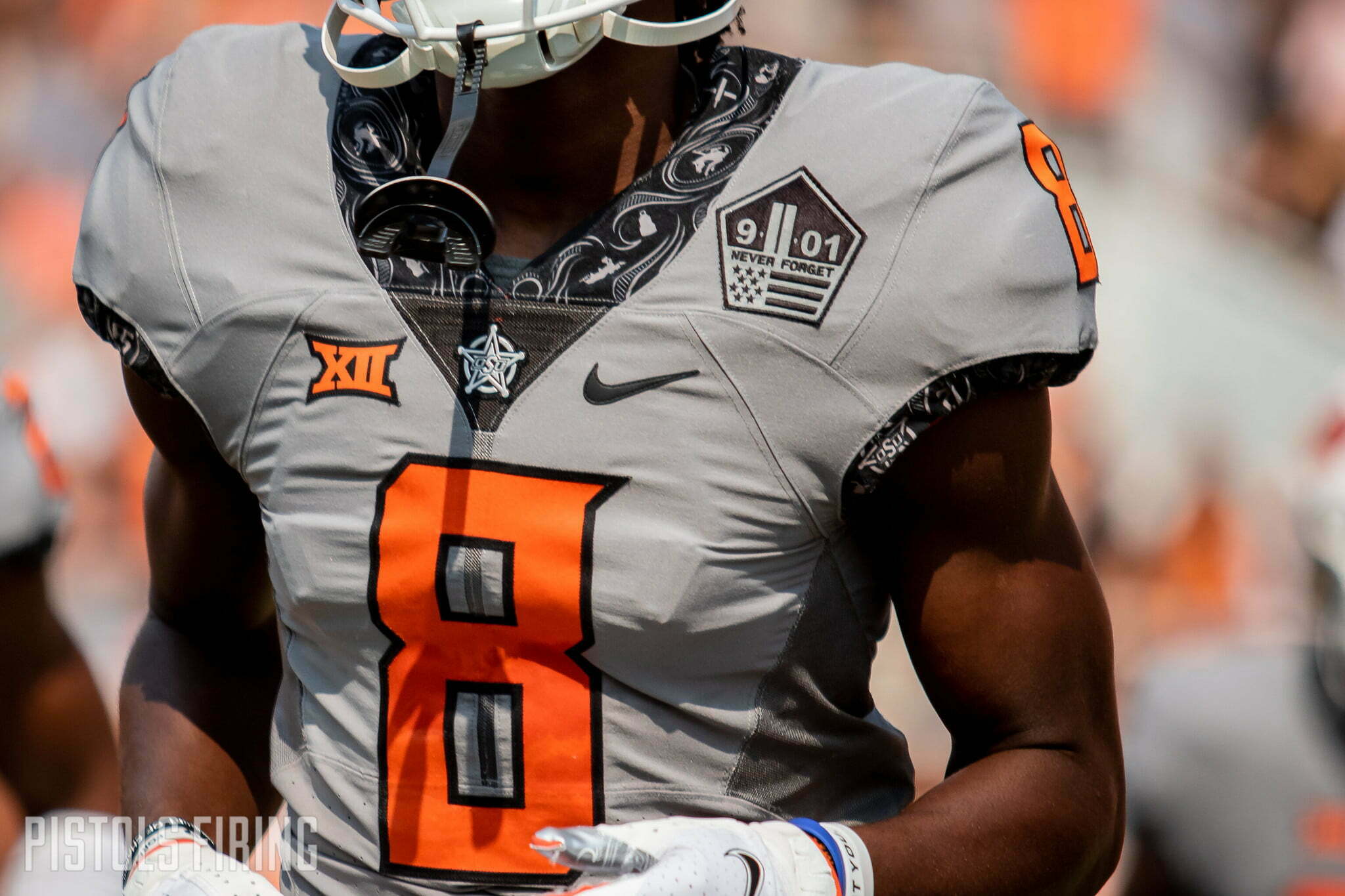 Former NFL quarterback Ryan Leaf, the No. 2 overall pick in the 1998 draft by the San Diego Chargers, will be on the call Saturday for OSU’s conference-opener vs. Kansas State on Big 12 Now/ESPN+. Shawn Kenney and Shane Sparks will also be part of the broadcast team.

Sparks was part of the team that called OSU’s season-opener vs. Missouri State along with Brandon Weeden and Courtney Lyle. Kenney has been a part of ESPN’s broadcast talent since joining the network in 2008.

The game will also be carried on the Cowboy Radio Network with Dave Hunziker and John Holcomb, and Robert Allen handling sideline duties.