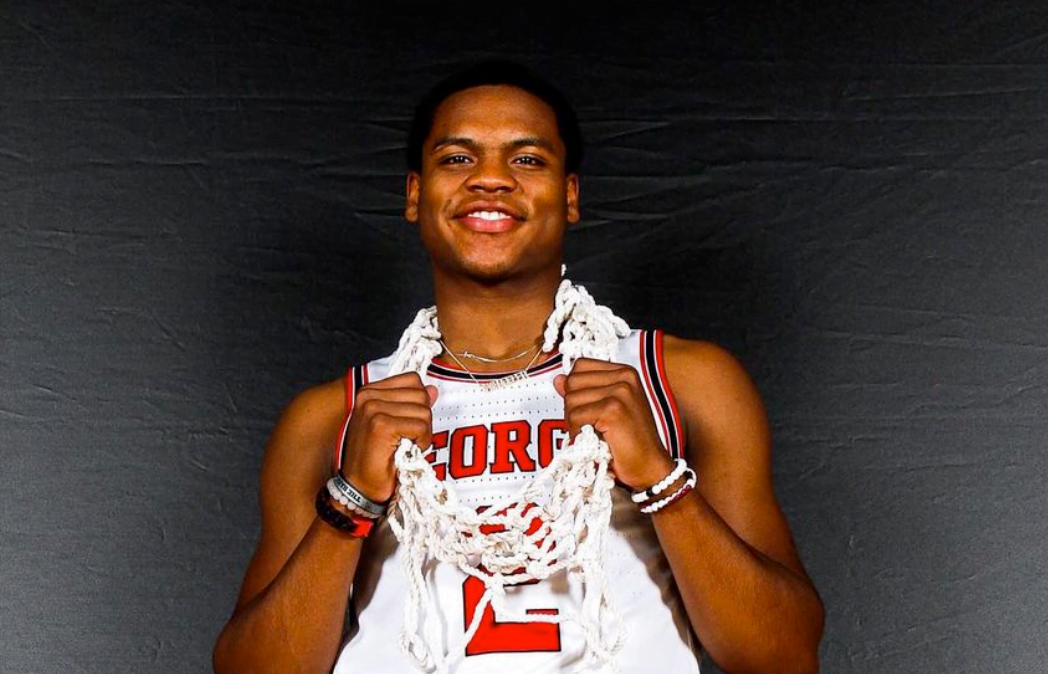 Georgia point guard Sahvir Wheeler, who led the country among all power program players as a sophomore in total assists, will on Monday announce his transfer decision. He is picking between OSU, Kansas, Kentucky and LSU.

Wheeler was a top-100 prospect coming out of high school who, upon announcing his transfer, has been bombarded with interest from near and far. Despite his four-star high school credentials, only three schools out of high school offered him a scholarship, likely in part because of his 5-foot-8 frame. But now listed at 5-foot-10 and a proven playmaker at a high-major program, albeit a losing one, he’s one of the most impactful transfers still on the market … but not for long.

Here is what to know and where I think he lands.

Best fit: Oklahoma State. The Pokes are coming off an NCAA Tournament appearance after featuring Cade Cunningham as the lead initiator on offense. While Wheeler would likely not garner the same usage rate as Cunningham, it’s hard to argue following in the footsteps of the reigning Big 12 Player of the Year wouldn’t be a good career move — especially with Bryce Thompson on the way, Avery Anderson returning and a solid core that looks primed to contend in the Big 12.

What landing Wheeler would mean for OSU: He’d be the plug-and-play starter at point guard in a loaded backcourt that would be among the league’s best. It’s hard to argue his addition wouldn’t vault OSU into borderline top 25 preseason status. Avery Anderson and Bryce Thompson are capable scorers but he’d add a playmaking dimension that OSU for the most part lacks.

Behind the scenes: We were told OSU made a real run here and at one point it looked like a dead-even race between Kentucky and OSU after Kansas made a strong early push, but it doesn’t appear as if Wheeler is changing leagues.

Prediction: Kentucky. The Wildcats just landed their starting point guard last week in TyTy Washington and the rest of their backcourt looks settled with Kellan Grady likely to start with him at the shooting guard spot. That likely means Wheeler slots in as a second-unit guard, which is an interesting career move after starting 43 games at UGA the last two seasons. But that does appear to be where this is headed.