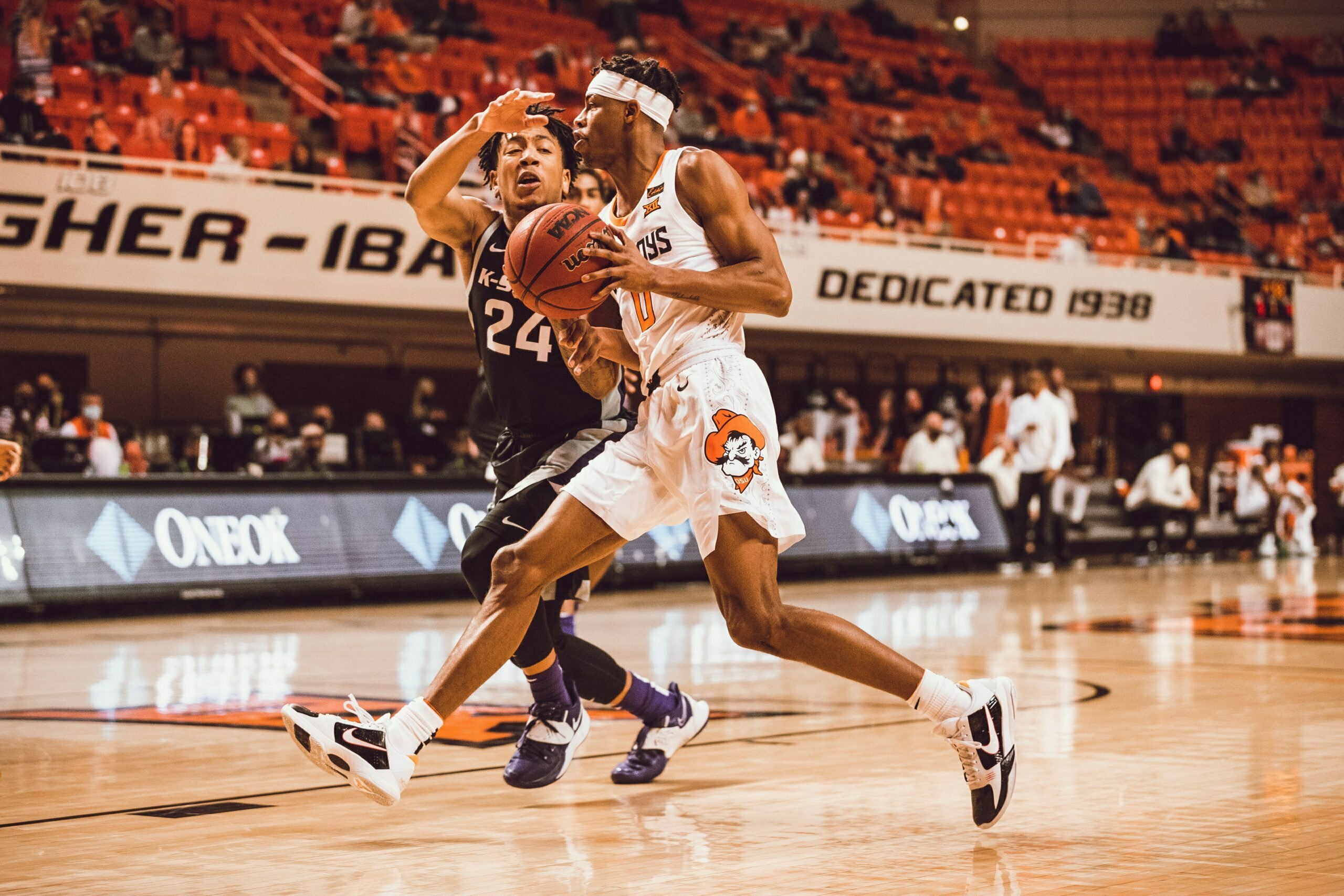 Both the Cowboys and Cowgirls were able to eliminate the taste of defeat from earlier in the week with wins on Saturday. Let’s jump into the highlights from each.

Oklahoma State withstood a 16-0 second-half run by K-State to move to 13-6 on the season. There was dry spell or two and some ugly stretches, but there were also enough big plays to fill out a highlight reel. Here are some of the best.

Cade scored just one basket in the first half, but it was a looker.

But when he wasn’t filling it up, Cade was dropping ridiculous dimes like this one.

Rondel Walker simply shut down Nijel Pack in the paint.

Here’s a look at the full highlights from the win.

The Cowgirls were also able to get right on their trip to Lubbock. OSU dispatched Texas Tech 81-66 behind another double-double from Natasha Mack. Mack poured in 25 points, grabbed 11 boards and blocked four shots. She makes it look it easy. It’s not.

Speaking of making it look easy, Ja’Mee Asberry had 25 of her own — on 13 shots. She also dished out six assists and nabbed three steals while committing zero turnovers.

The Cowgirls are back in Stillwater on Wednesday for a 6:30 p.m. tipoff against Kansas State.