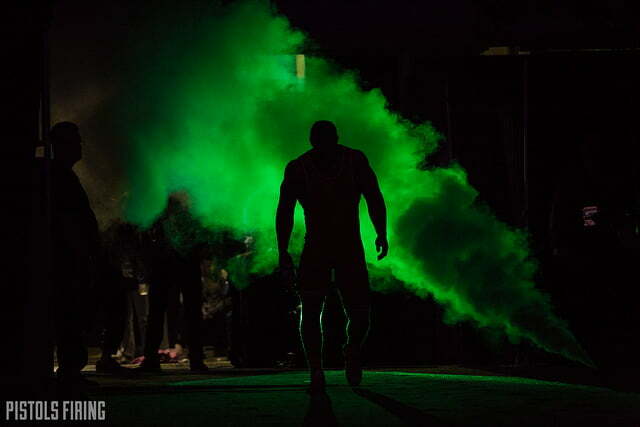 The NCAA rolled out their seeds and brackets Wednesday for the tournament and this is how it went for the Cowboys.

They started announcements for the top seeds via Twitter at 3:00 where we first found out that Nick Piccininni would be the No. 2 seed at 125.

It was then announced that Daton Fix would be the one seed at 133.

Here are the complete brackets.