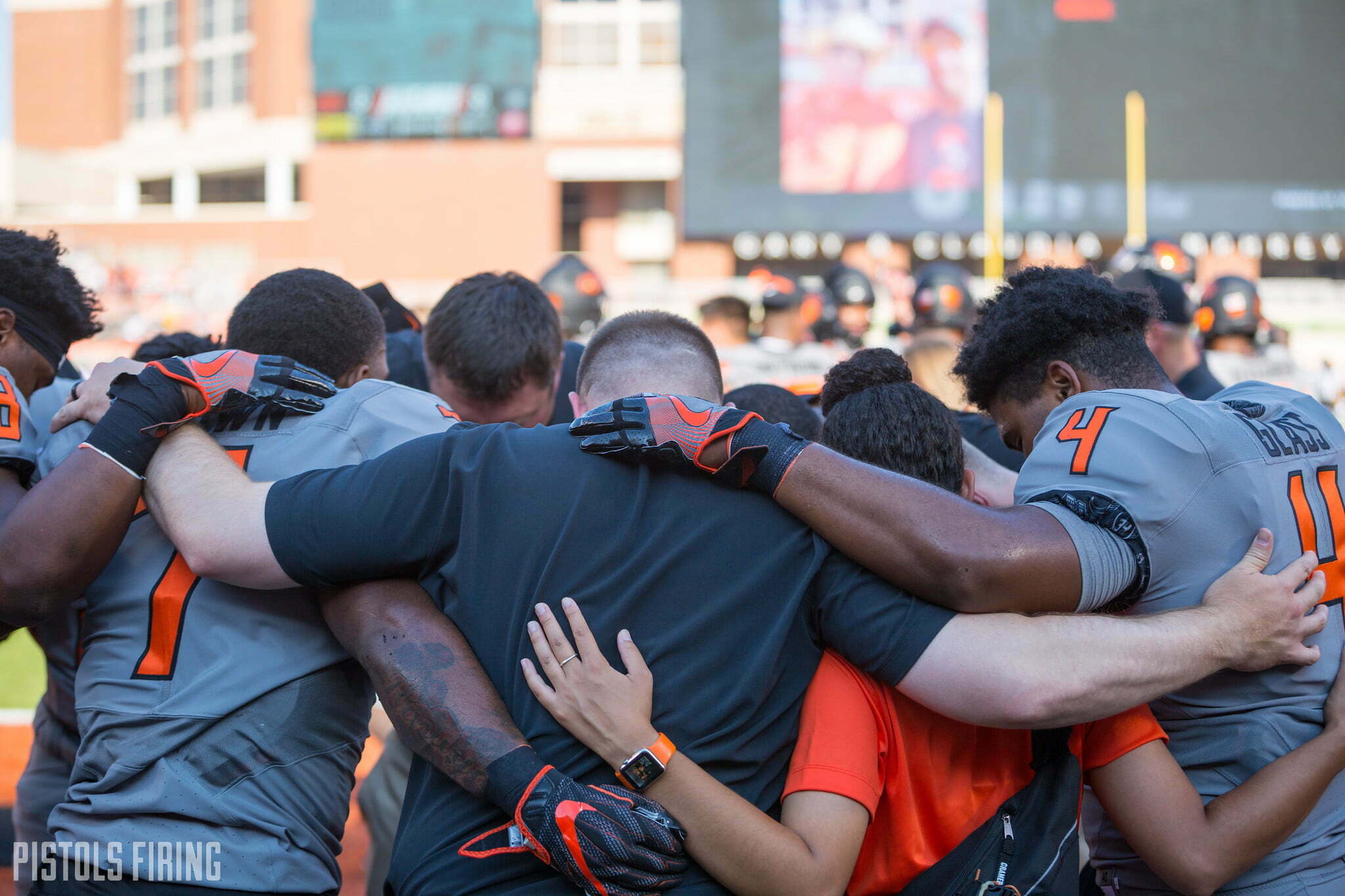 It feels like the season just started (because it did), but Oklahoma State is already at the end of the non-conference portion of their schedule. The Pokes head to Tulsa on Saturday at 2:30 to play the Golden Hurricane, and I’ve scoured the game notes for seven things you need to know about this matchup.

3. The 50-Point Club: Four teams (OSU, Baylor, Washington State and Maryland) have scored 50+ in both games this year. Amazingly (?), it’s only the fourth time OSU has done it in two straight games to start the year. The others are 1912 (!!), 1988 and 2018. I had many questions about the 1912 stretch, and I was not disappointed when I dialed up the media guide. OSU may have ended football at Oklahoma Methodist. 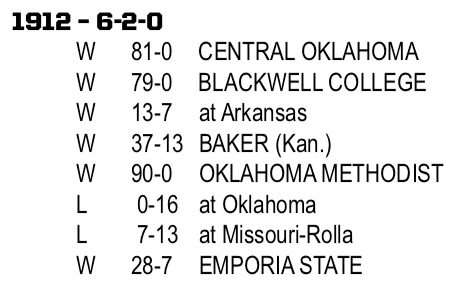 4. Central Michigan: The last non-conference game OSU lost (including bowl games) was against Central Michigan in 2016. That’s 12 in a row against non-Big 12 teams. The all-time record is 15 straight from 1983-85, which means OSU would have to beat Tulsa, its bowl opponent and then Oregon State and Tulsa next year to reach 16 and set a new school high-water mark.

5. Turnover Success: Gundy constantly preaches ball security, and there’s a good reason why. Since he took over, OSU is 35-2 when they don’t turn the ball over. That’s why Chuba was carrying a ball to class this week, according to one person on Twitter who sent me a DM about OSU’s superstar tailback walking around campus.

6. Spencer Tagovailoa: One of these lines is Tua’s. One is Spencer Sanders’. I’m not sure it much matters which is which.

That’s not to say that Sanders is Tua, but I think big boy QB performances at OSU have become so rote that it’s easy just to look at them and move on. Maybe that’s what we’re supposed to do. But I don’t want to miss how good he’s been through two games (six quarters).

7. The 100-Yard Club: Tylan Wallace is closing in on some big-time names in OSU receiving history. He put up his eighth career 100-yard game against McNeese and trails Dez by one and Ateman by two. He’ll need 10 more this season to catch Hart Lee (18), who himself trails Blackmon (19) by one, Rashaun (20) by two and Big Game James (21) by three.