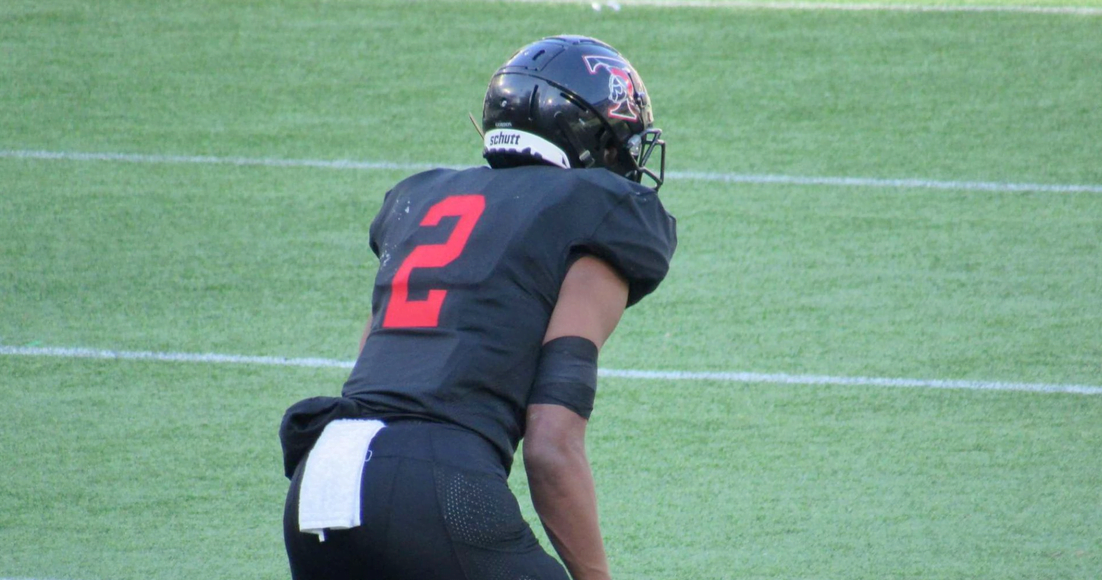 The recruiting rankings for the 2022 class over at 247Sports got a facelift this week, and several Pokes commits got a healthy, warranted bump in their overall ranking on the site.

The most notable riser among them was Ollie Gordon, the Texas tailback who jumped from a three-star to a four-star recruit in their rankings. Gordon was previously ranked 83.66 in the 247Sports index rankings but jumped to a 90.69 overall grade and into the top-300 rankings of the cycle.

Running back commit CJ Brown from Begss, Oklahoma, also got a bump, solidifying himself as the top-rated commit in the class still. He stayed as a four-star but moved from a 90.00 overall grade to 90.92.

Cornerback Cameron Epps was the final of OSU’s seven-man commitment class to get a bump, moving from 86.38 overall to 86.88 but staying as a four-star. QB Garret Rangel, DE Landon Dean and LB Gabe Brown all stayed the same in the rankings, while WR commit Mason Gilkey was given a ranking for the first time of 86.88 — making him a three-star.

Here’s a look at the updated class with the latest rankings, which keeps OSU inside the top-10 nationally and No. 3 in the Big 12.