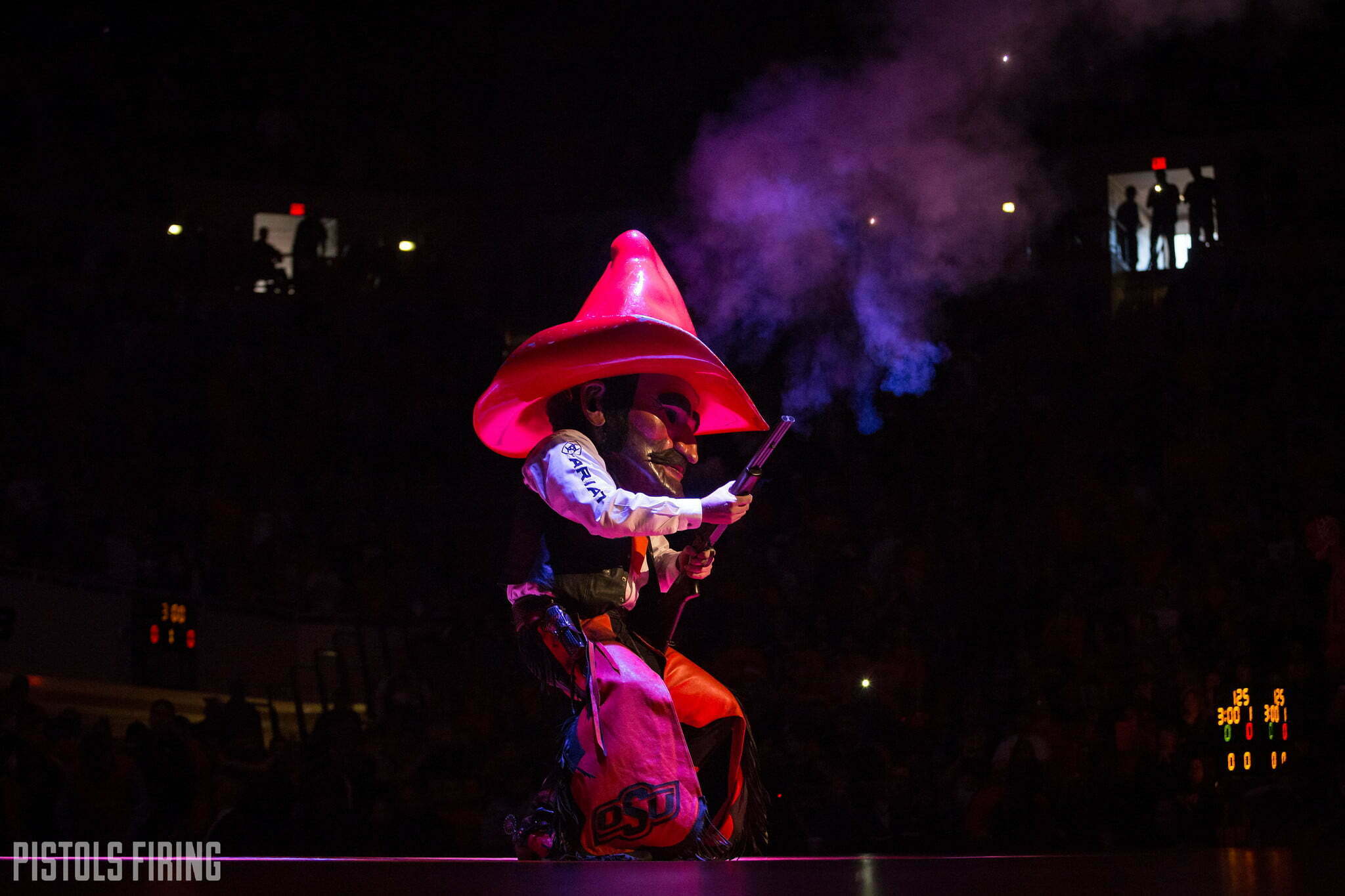 The transfer market has been good to Oklahoma State. Jacobe Smith, Dakota Geer, and Derek White are three recent Cowboys who started out at other programs and have come to Stillwater and had success.

It’s been particularly good at heavyweight as Steve Mocco, and Derek White both made their way from the Big Ten to Stillwater and went on to make the NCAA finals for OSU.

It looks as though the Cowboys are on their way to picking up another “big” one as Shawn Streck is now registered at Northern Oklahoma College in Stillwater, according to the student directory.

When I say big I mean it literally. The heavyweight from Merrillville, Indiana was ranked as the No. 3 heavyweight in the country out of high school by FloWrestling when he committed to Purdue.

In October of the 2018 season he got in some trouble and was suspended from Purdue. It looks as though the Cowboys may be giving him another shot, and it could pay off for both. Streck was ranked No. 11 in the country last year prior to his suspension and was an NCAA qualifier as a freshman. On paper one would definitely see him as a contender to be an All-American next season.

Austin Harris and Cornelius Putnam have shared starting duties at heavyweight this year, and it was recently announced that Brock Martin had joined the wrestling team and will throw his hat in the ring to try and start this season.

The potential addition of Streck next year would add to a team that will return a number of All-Americans to the lineup with Daton Fix, Boo Lewallen, Dakota Geer and potentially Kaid Brock, who may receive a medical redshirt for this season. Streck’s points could be crucial to any team aspirations for the NCAA Tournament.