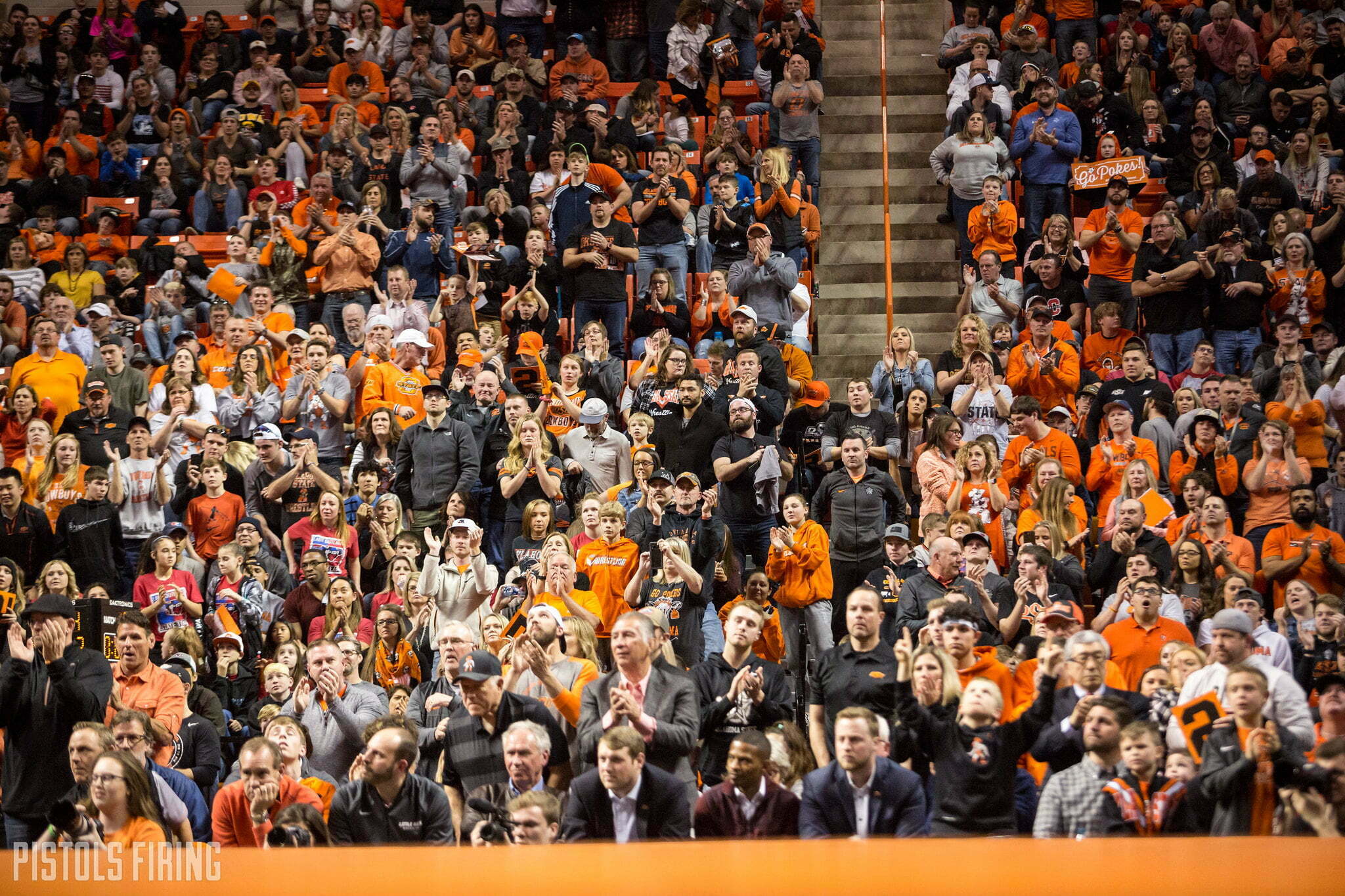 A total of nine Oklahoma State commits wrestled at Fargo this weekend and here’s how it broke out.

Dustin Plott navigated the toughest bracket in the tournament to make the finals. There he matched up with soon to be Iowa Hawkeye Abe Assad. In a rematch of their battle from a few weeks ago at National Duals, which Plott won, Assad came out on top 8-2. With each guy going to a rival school this sets up as one we’ll likely see a lot more of in the future.

Jakason Burks made the finals at 120. He had one scare with Oklahoman Jackson Cockrell where he picked up a late take-down and turn to advance, but otherwise fairly comfortably navigated the bracket to the final. His final was a 33 point barn burner with Illinois’ Anthony Molton. Burks came up just a bit short falling 16-17. He’s not quite done as we’ll see him go for a Greco title as well.

Oklahoma State has the most Junior AA commits with six

McLane navigated a pretty good bracket with a lot of nationally ranked guys to finish 4th. His only losses were to the eventual champion and in his third place match. This was a really good finish for McLane. He’s going Greco too which starts on Thursday.

Manibog just missed getting back to his 4th place finish from last year. He dropped matches to Chase Saldate out of California and John Martin Best from West Virginia before bouncing back in the 5th place match with a tech fall over Legend Lamer of Oregon.

Surber navigated his way to the quarterfinals where he met up with eventual runnerup Cade DeVos, DeVos won 4-1. Surber then picked up a tech fall on the consolation side, fell to the eventual third place winner, then picked up a first period tech in the 7th place match.

Doucet won his way to the semifinals where he met up with close friend and #2 recruit in the 2020 class Braxton Amos. Amos, who has never lost a match at Fargo, won with a 10-0 tech fall.

Fargo Team wv jr freestyle @amos_braxton wins by tech over one of his best friends and one of the classiest young men in the country. The Doucet’s raise their kids right.
Braxton Amos (West Virginia) VSU Konner Doucet (Oklahoma) , 10-0 1:34

Doucet came back with a 4-0 win, then in the third place match gave up a takedown and lace to UNC commit Cade Lautt to fall in the first period.