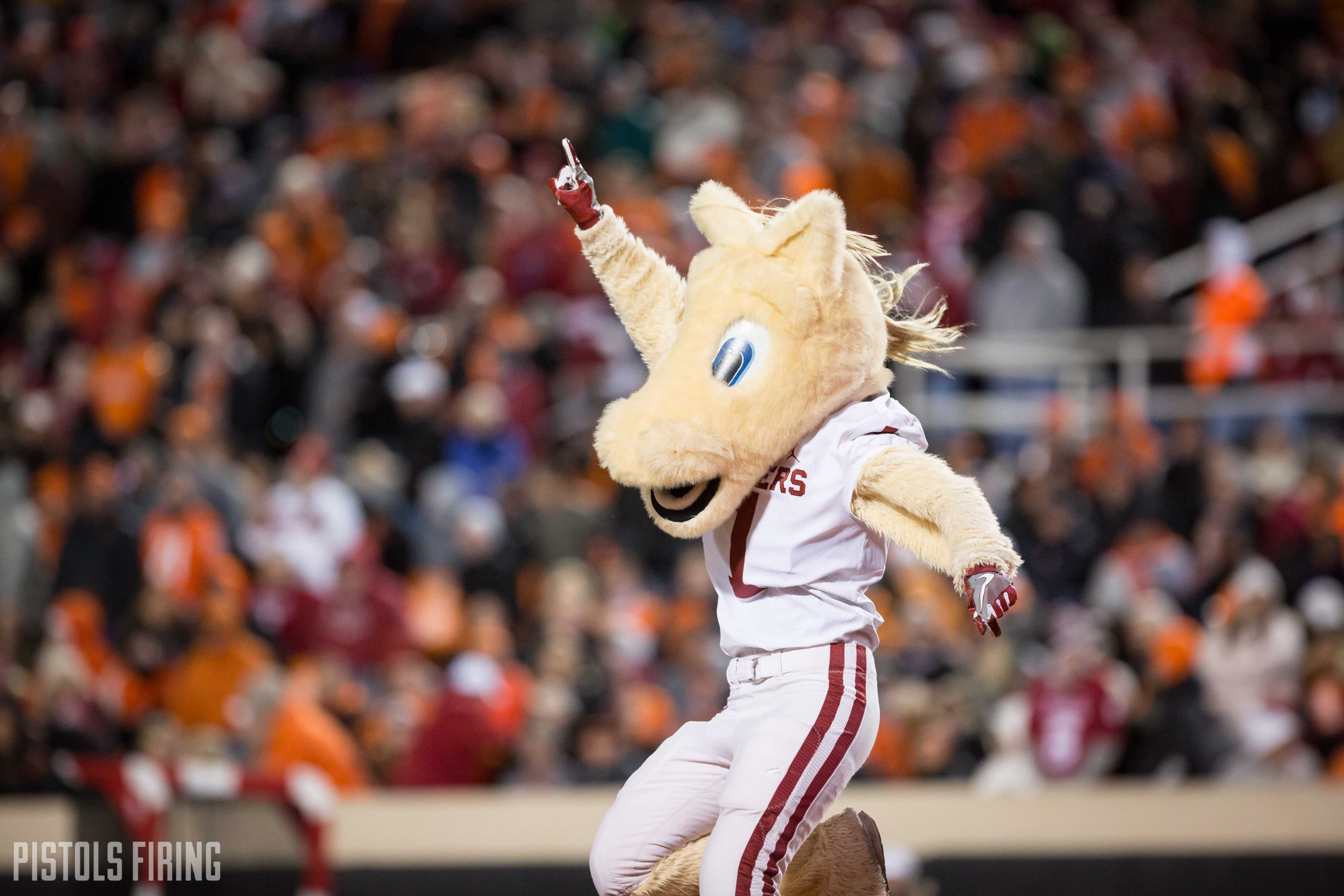 Another Bedlam, another disappointing Saturday night tapping away at my keyboard late into the night. I don’t know if I’m just getting older or more jaded but Bedlam losses don’t quite take the toll on me they once did.

Whatever your current psychological state, I’ll extend an invitation. Come, let us commiserate together over my Twitter timeline.

Before we get to bad, we can start with the ugly. I think I said this following the 2016 Bedlam rain game, but I think it’s time for a haircut.

The Oklahoma winds are going to cause Mike Gundy to go full Ernie McCracken by the fourth quarter pic.twitter.com/J5QcFjuekN

This hairstyle does not match a coach whose team kicked three field goals against a rival and didn’t score a TD after its opening drive.

"Give me the points." pic.twitter.com/J8iDFI33Vq

It was nice to see the 🐐 live-tweeting the game. Too bad his alma mater couldn’t keep it more competitive late.

Gundy caught plenty of flack for his comments about OU’s QB and its offense (comments which were taken out of context) but you don’t get the benefit of context when you’re 2-13 in the game your fans care about the most.

We won’t go into the ugliness that can spill into Twitter, but these are fair game.

Mike Gundy said "I literally cannot watch another 48 seconds of this beating". Lmfao

Lincoln Riley: "We will line up Rhamondre Stevenson at WR. We will hand the ball off to CeeDee Lamb."

Remember when OSU’s defense looked like a world-beater after beating Iowa State, Kansas, TCU and West Virginia? Saturday night was a reminder of the latter three offenses might stink.

Here are the league’s scoring offenses heading into this weekend.

Monday: "Seriously, both defenses are better than they've been in a long time!"

A big what if and an even bigger was…

The past and the future!

I guess you have to teach them to weather adversity young.

The Cobb twins first #bedlam @kaciCOBB__ has decided that Olivia will be her sooner companion tonight while Carolina will get her first crack at bragging rights as a cowgirl! pic.twitter.com/oomRKOgSbv

The best of the rest.

You need to see Marcus Keyes in person, don’t blame him. https://t.co/BuIsnfMvok

This tweet went from LOL to cringe-worthy in a hurry.