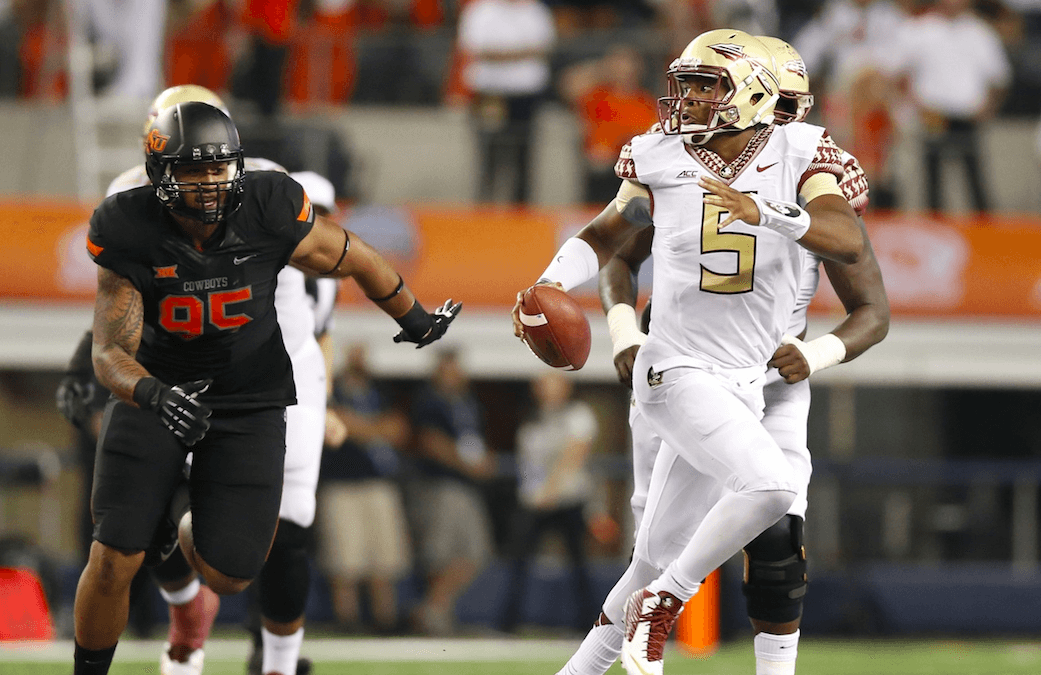 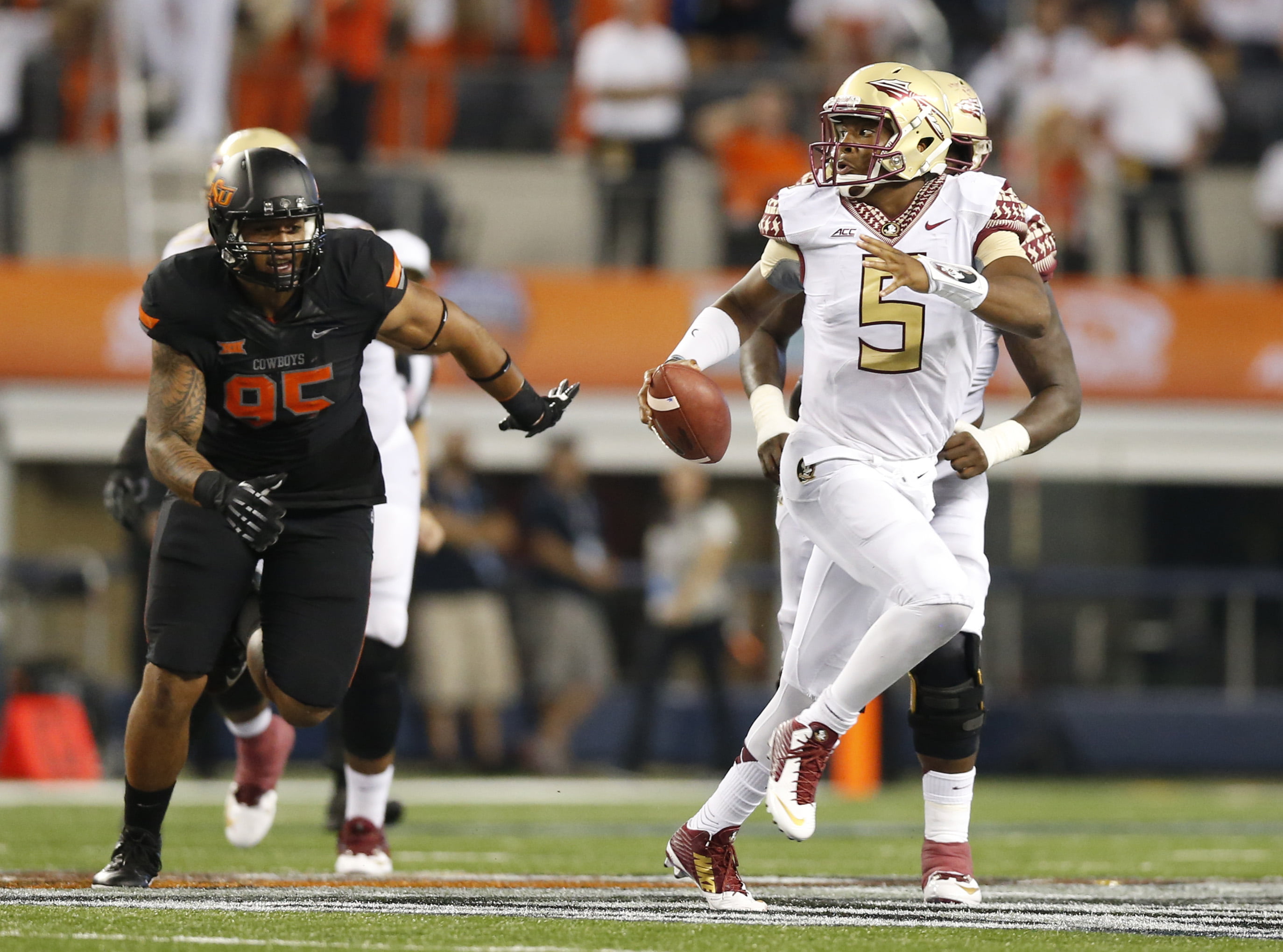 Last night was bonkers. I got home at 3 AM and had to be up at 7 AM for a previous commitment at church so all the quotes I was reading were running together like a bunch of baby Tyreek Hills running across my computer screen.

I went back this afternoon to yank a few interesting ones out, though, ones I thought said a lot about the game and the future.

Let’s take a look at Mike Gundy on reset expectations because of how the young guys played:

It’s encouraging. And I go back to that they had a chance to back down, and nobody really would have said anything. You know, returning national champion comes to town and guys got a little scared and backed down a little bit. Everybody would have said, well, that’s okay; let’s get ready to play next week. They didn’t back down.

So, as a coach, then what we’re instilling in them is working, in my opinion. The challenge for our guys is tomorrow they got to go back to work to get ready for the next game. And in college football, those great victories, they don’t last long. And then, when you have a tough loss like this, they can’t lost long either because you’ve got to get ready for the next one.

Gundy said all along he didn’t know how the freshmen would respond and he might as well have said in this answer that OSU was ready to contend for the Big 12 title.

I was interested to see how he would answer and though you can’t totally tell in the wording his face said it all: We’re good enough to make a run at this.

Gundy on the bad deep snaps:

“I’m not throwing anybody under the bus. I’m just saying it’s my responsibility as the head coach. I have to put players under pressure before the game. And the only thing I can think of is maybe the pressure got to them a little bit. And I’m responsible for that. I’ll get that cleared up.”

“Well, we know he’s fast. We’ve confirmed that because those guys chasing him are fast.”

“As long as he continues to work hard and pay the price, he should get better and better each week.”

I don’t know why but I love that phrase from Gundy. Pay the price. Seems right.

“I knew at kickoff that we were in this game. The freshmen were kind of wide-eyed, but they were just as fired up as we were.”

I liked this quote a lot.

Walsh on what was going through his head after the pick six:

“Nothing; the next play. I made a good play. I could have made a little bit better throw, but not matter what I have to look forward to the next play.”

One thing that’s a little crazy is that I think Walsh thinks he’s better than he actually is. Whatever gets the job done, I guess.

“I thought they did a heck of a job. I told you Mike has a got a good football team, and he’s a heck of a football coach. He has done a great job for a long time.”