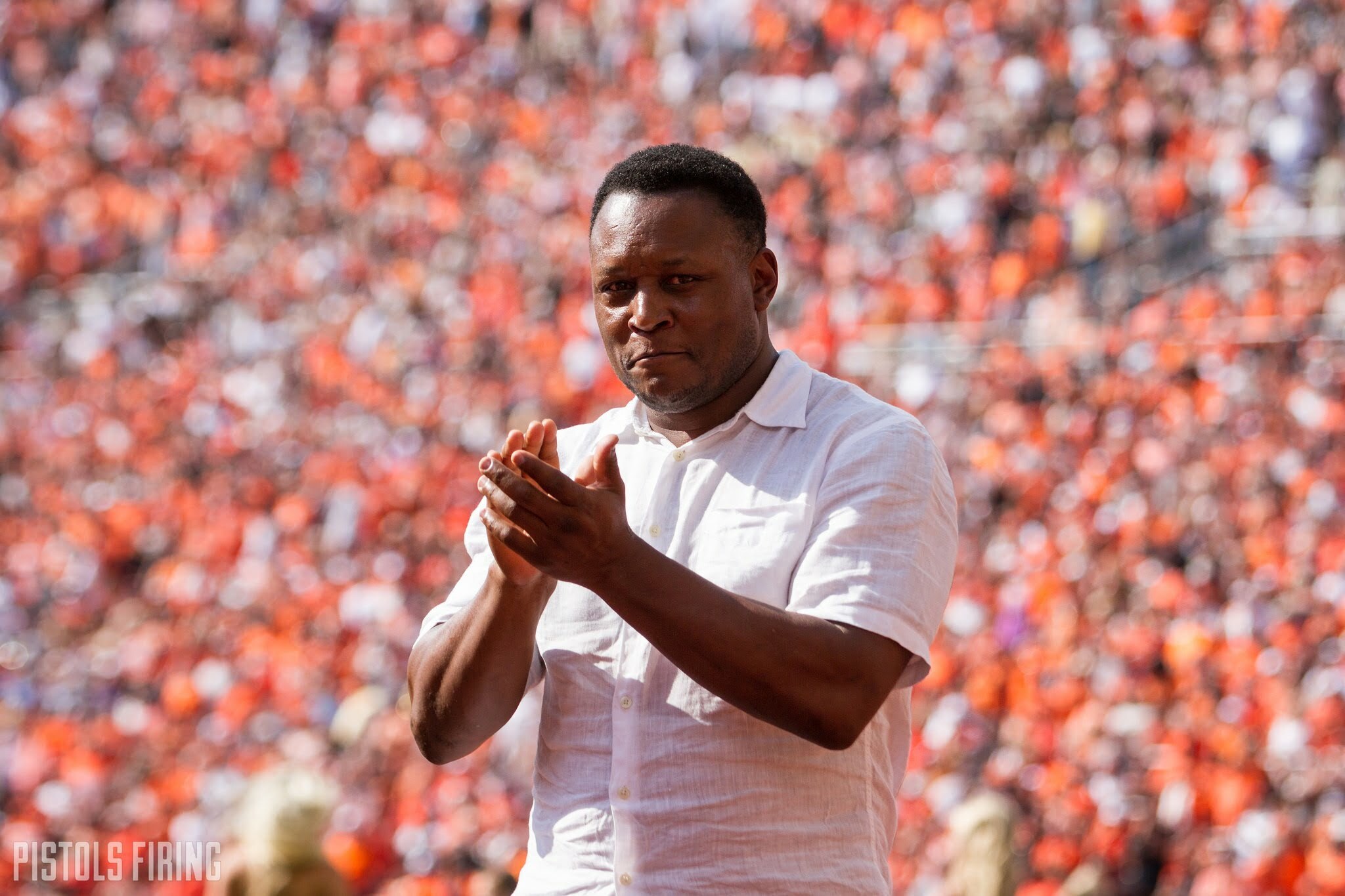 Nicholas Sanders, one of four sons of OSU legend Barry Sanders, is walking on at Michigan State to play under Hall of Fame men’s basketball coach Tom Izzo.

Nicholas played at Birmingham Detroit Country Day prior to joining the Spartans program. A true freshman, he’ll wear No. 20 for the team — the same number his father donned for the Detroit Lions during his Hall of Fame career.

Listed at 5-foot-9 and 170 pounds, it’s unlikely Nicholas makes much of an impact for Michigan State, a program consistently contending in the Big Ten and beyond.

Barry Sanders’ eldest son, Barry J. Sanders, was a star high school recruit who played football at Stanford in college before wrapping up his career at Oklahoma State in 2016. Sanders remains the greatest Cowboy to have ever donned the Orange and Black as the only Heisman winner in program history. His legendary 1988 season in which he scored nearly 40 times and had more than 3,000 all-purpose yards remains arguably the greatest season by a college player in the sport’s history.