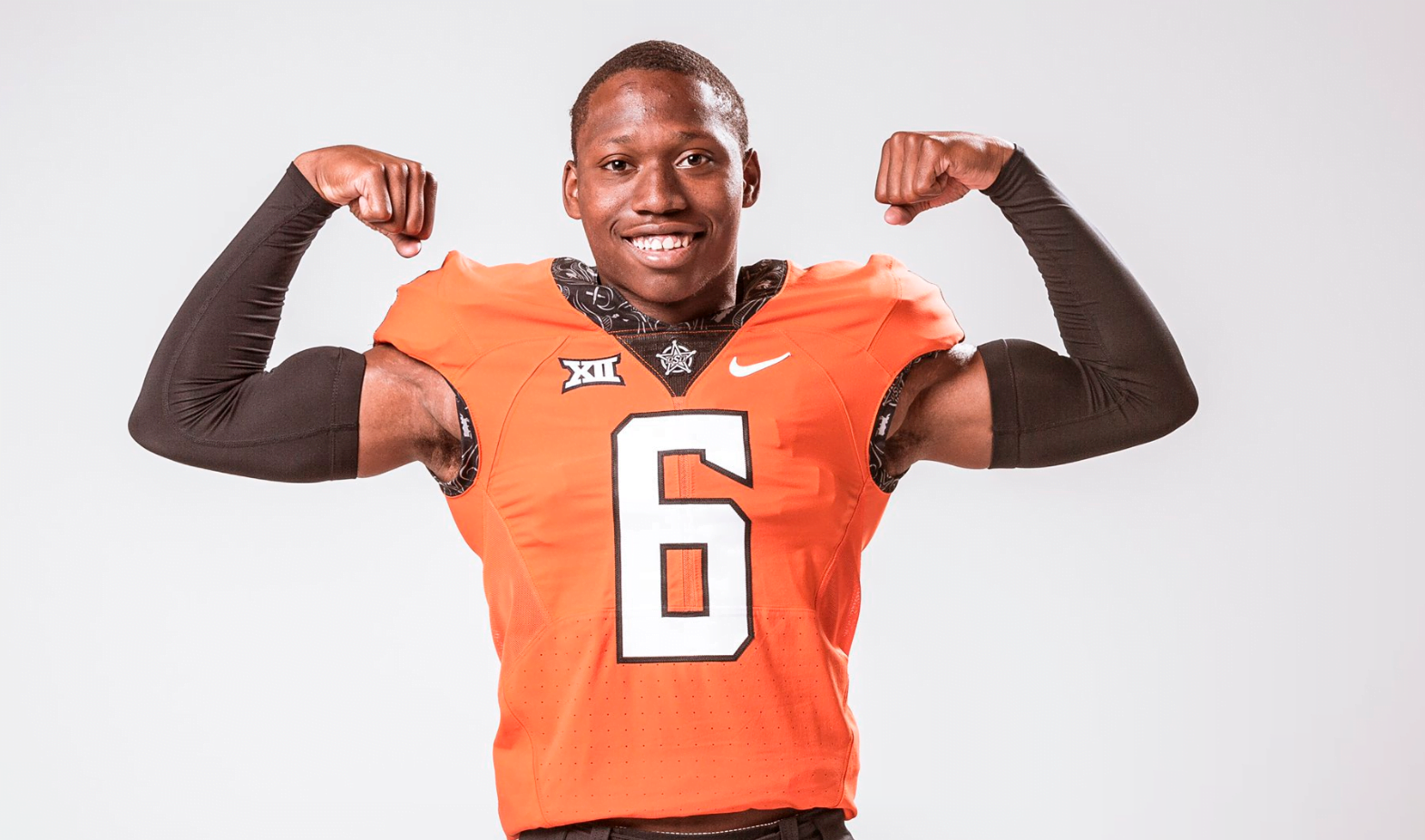 Four-star running back recruit Parker Jenkins, the No. 367 overall prospect in the 2023 composite rankings, announced early Sunday morning that he’s narrowed his list of schools in consideration from 37 (!!) to 12 — and Oklahoma State made the cut.

The Cowboys were named as one of his finalists alongside a star-studded list of suitors that also included LSU, Florida, Florida State, Tennessee, Houston, Ole Miss, Arkansas, SMU, Oregon, Boston College and Northwestern.

OSU offered Jenkins a scholarship back in March then weeks later hosted him on campus for an unofficial visit in Stillwater. His younger brother, 2024 recruit Carter Jenkins, made the trek with him as did their father.

Running back is likely to be a major priority in the 2023 cycle even after landing two four-stars in the last cycle with early enrollees Ollie Gordon and CJ Brown. To this point, Jenkins is one of a dozen current targets, with a third of them already committed to various schools.