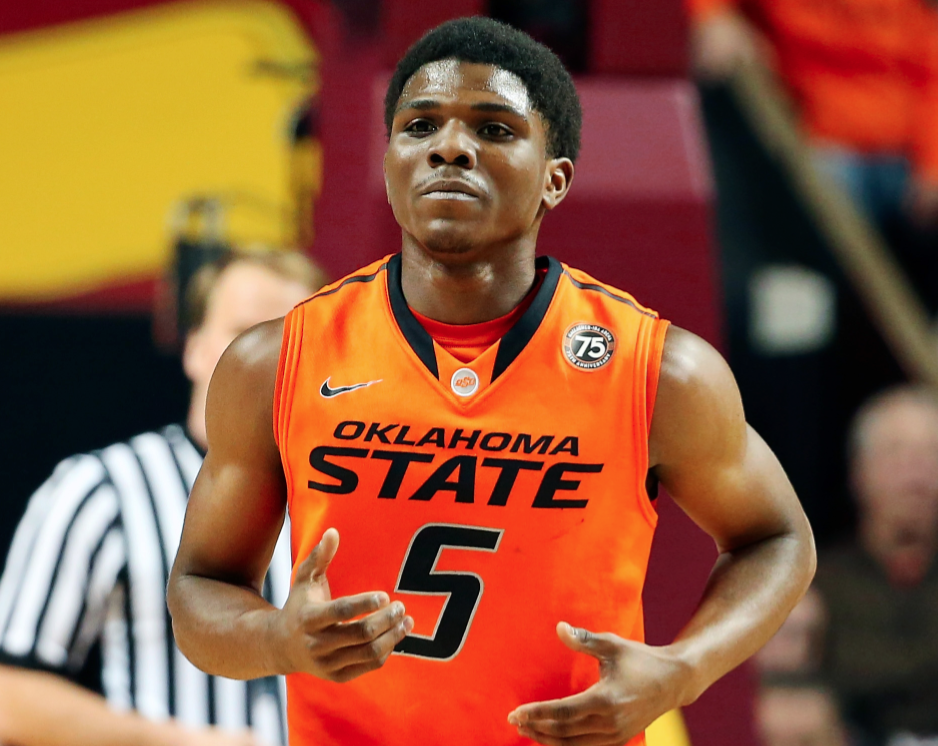 There’s a cool article in Men’s Journal this month about John Lucas and the basketball recovery center (for lack of a better term) he runs down in Houston to try and help basketball players help themselves. Here’s a good summary of what he does.

“This is what bottom looks like for many college athletes. If you’re at the Drury Inn – with its 14-hour days of 12-step meetings, detox clinics, therapy, prayer groups, and heavy, twice-a-day workouts – this is probably your last shot at redemption.

And John Lucas is your potential savior. The former NBA No. 1 pick turned three-time NBA coach turned recovery guru is the reason why these five are here, and why hundreds of athletes, former athletes, and coaches who’ve explored every other option to get sober come to Houston, often fresh out of a night in jail or a dreaded “final conversation” with the coach. He understands a player’s weaknesses and can penetrate their defenses better than anyone else.”

Stevie Clark is there. Or he was there. The guys who run the gamut with Lucas are pretty likely to get back into Division I hoops. Lucas is a gateway back into the big-time.

“He’s only a few days from graduation and a sure ticket back to Division I, but Clark’s done. He’ll be back in Oklahoma City in a week. Everyone in the gym seems baffled except for Lucas. ‘His choice,’ he shrugs.

After lab is over, we pass Clark in the lobby, all cleaned up, pack on his back, dialing a number repeatedly. Lucas gives me a smile that looks a thousand years old, over-enunciating the word: denial. ‘They always think there’s someone on the end of the line. This is the last house on the block. They just don’t know what that looks like yet.'”

Go read the whole thing, it’ll make your more sad than anything else.

h/t Charlie Hunt on the story