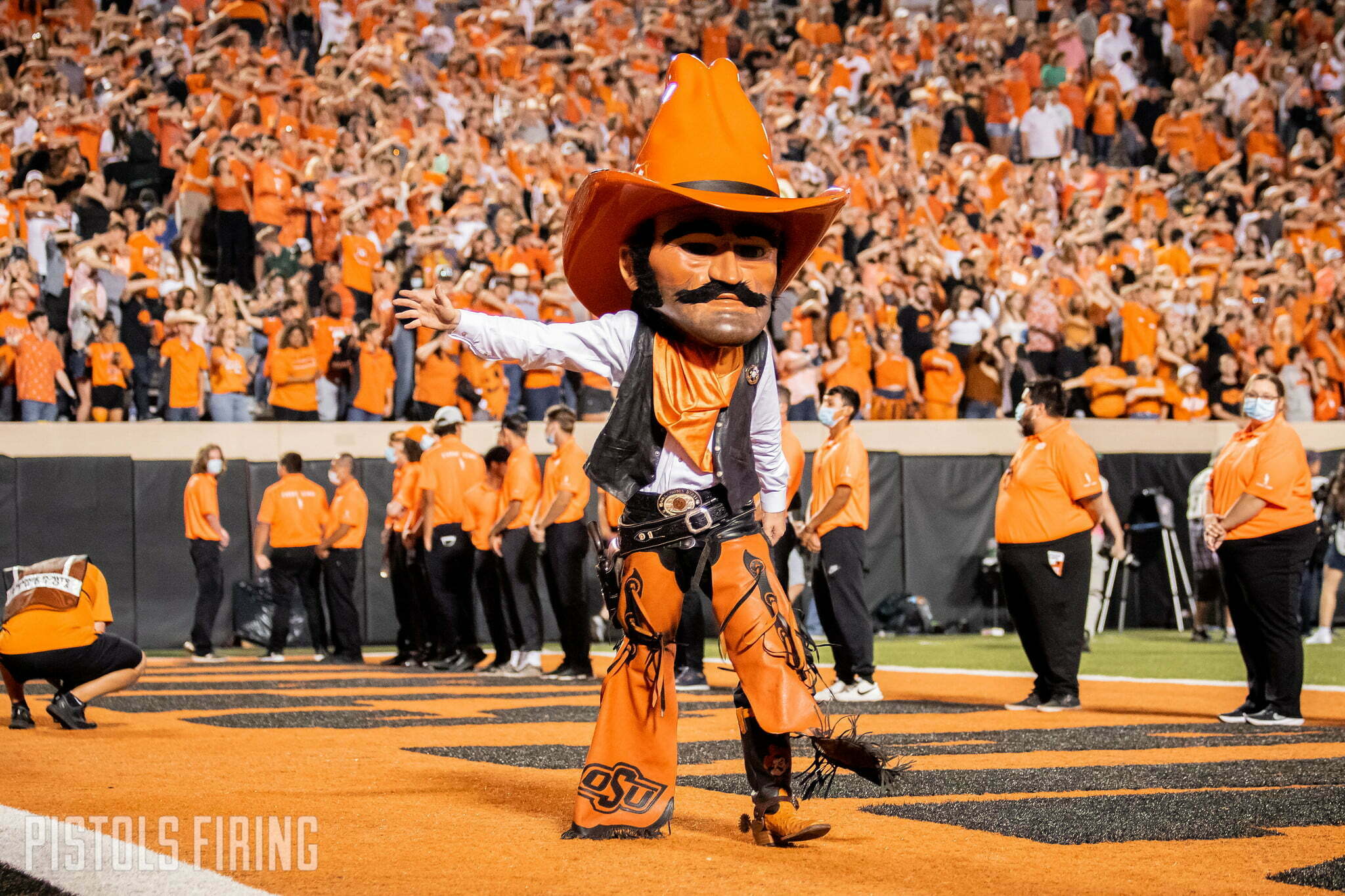 If your normal trip to Stillwater doesn’t include a stop at the Iron Monk taproom, you’ve been missing out.

But you can rectify that oversight this Saturday when Iron Monk hosts “A Night with OSU” to formally celebrate the craft brewery’s partnership with Oklahoma State which was announced this week. Iron Monk and OSU have co-branded a beer they’ve tabbed 1890 Original, based on the year the university was founded.

On its Facebook page, Iron Monk called the collaboration, “A smooth, citrusy blonde ale perfect for hot weather, cold weather, football and friends!” Sign me up.

“Iron Monk has always been loyal and true to OSU and they are an absolute OSU success story,” said Kip Racy vice president and general manager for Cowboy Sports Properties, according to a university release.

“We truly bleed orange and simply could not be more excited to have this opportunity to brew a beer in partnership with the university we love. It’s a dream come true,” said Jerod Millirons, co-founder of Iron Monk Brewing Co.

The event will take place at the Iron Monk Taproom at 519 S Husband Street in Stillwater, Saturday Aug. 20 from 6-8 p.m. On hand will be OSU athletic director Chad Weiberg as well as OSU head wrestling coach John Smith.

The beer will also be available at OSU events starting with OSU’s football season opener against Central Michigan Sept. 1, as well as at OSU Alumi Association pregame events at the ConocoPhillips OSU Alumni Center.