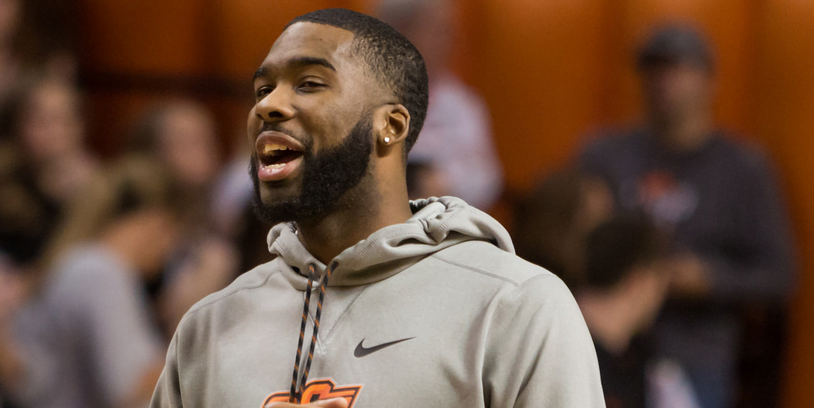 Junior guard Tavarius Shine is expected to undergo back surgery on Tuesday Brad Underwood said, effectively ending any chance of a possible return to the court this season.

“Young man has really fought extremely hard to come back and play this season,” Underwood said via the Tulsa World. “We’ve got to get him healthy.”

Averaging 6.1 points and 3.3 rebounds per game last season for OSU, Shine was a key contributor last season who played 22.6 minutes per game. He would have likely figured to once again break out into a larger role this season, had the injury not sidelined him for the rest of the season after the Maui Invitational.

In his absence, Jeff Carroll has soaked up his scoring and then some this season. Underwood has also been able to make up for his minutes by playing and developing Davon Dillard at the wing, along with freshman Lindy Waters.

But with Waters battling injuries this season, Shine would be a welcome body and veteran presence to a youthful rotation. There is no information about the exact nature of his injury, so the timetable for his return, along with the type of surgery he will undergo, is unknown.