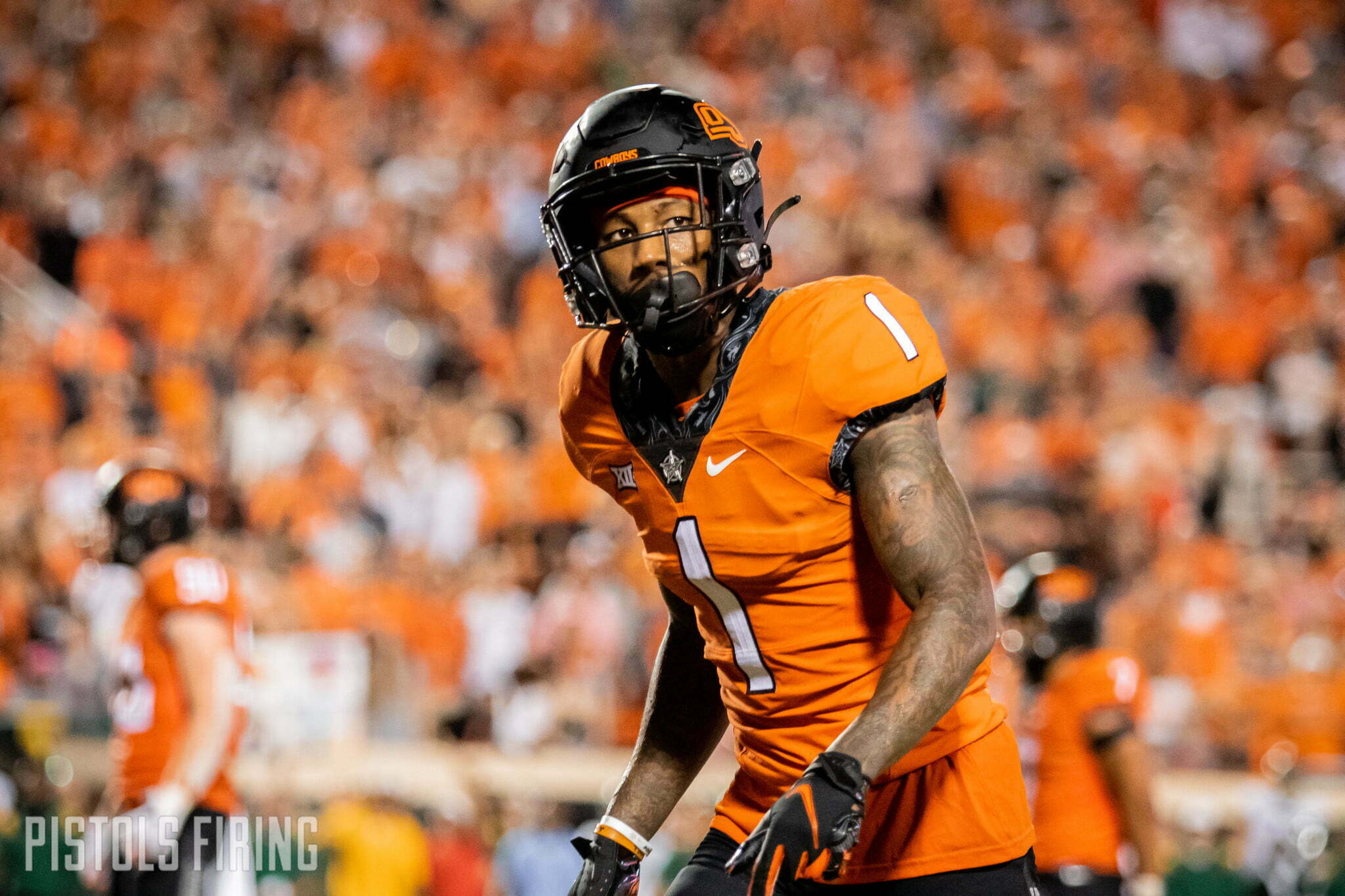 The former Oklahoma State wide receiver will get a shot in the Bay Area. He’s signing as an undrafted free agent with the San Francisco 49ers, per NFL Network’s Tom Pelissero.

Martin came to the Cowboys by way of Washington State in 2020 but had to compete with the likes of Tylan Wallace and Dillon Stoner, both leagued, for catches. Then in 2021, he stepped into the role of Spencer Sanders’ top target and thrived. He earned All-Big 12 second-team honors after amassing 1,046 yards and 10 scores on 80 catches.

The 49ers drafted just one wide receiver, SMU’s Danny Gray in the third round. Fuel for fire, in 10 games, Gray caught 49 balls for 803 yards and nine TDs.