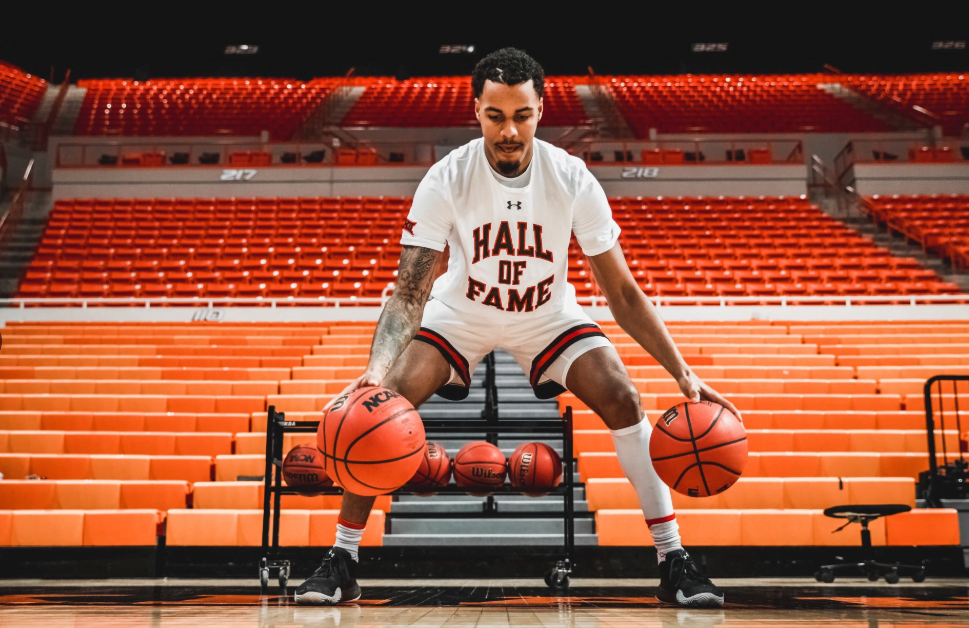 A day after it was announced that Eddie Sutton is again a finalist for the Naismith Hall of Fame, Texas Tech — where son, Sean, is an assistant coach — wore shirts supporting Eddie’s quest.

The shirts read “hall of fame” on the front with Eddie’s name and the number 806 for Eddie’s college win total as a head coach on the back. They would have been awesome if OSU had done them, so for another Big 12 team to put them together one day after the fact? That’s amazing.

Classy move by ⁦@TexasTechMBB⁩ pregame shooting shirts with a message for the basketball hall of fame pic.twitter.com/dabISOL9DV

Tech coach Chris Beard talked after his team lost to the Pokes 73-70 about what Eddie means and why he should be in the Hall of Fame.

“It’s one small way that we can show respect to one of the best coaches that’s ever coached our game,” Beard said. “This game today is a basketball game. There’s a lot more important things than a basketball game. One thing that’s important is that the forefathers, the ambassadors of our game, the best people that have ever coached our game should be in the Hall of Fame.”

Here's @CoachBeardTTU on why Eddie Sutton belongs in the Hall of Fame. This is simply outstanding. #okstate #WreckEm pic.twitter.com/OMjGIso3BO

“I’m not on that panel and I don’t really have much of a voice, but you asked the question and I’ll proudly answer it. I think it’s one of the worst things about our game. It’s just wrong that Coach Eddie Sutton is not in the basketball Hall of Fame. He’s won everywhere he’s been. He’s a gentleman. He’s a coach’s coach. His players went on to graduate and be productive people. Just simply stated, he’s one of the classiest guys I’ve ever known, and he’s a damn good basketball coach.” 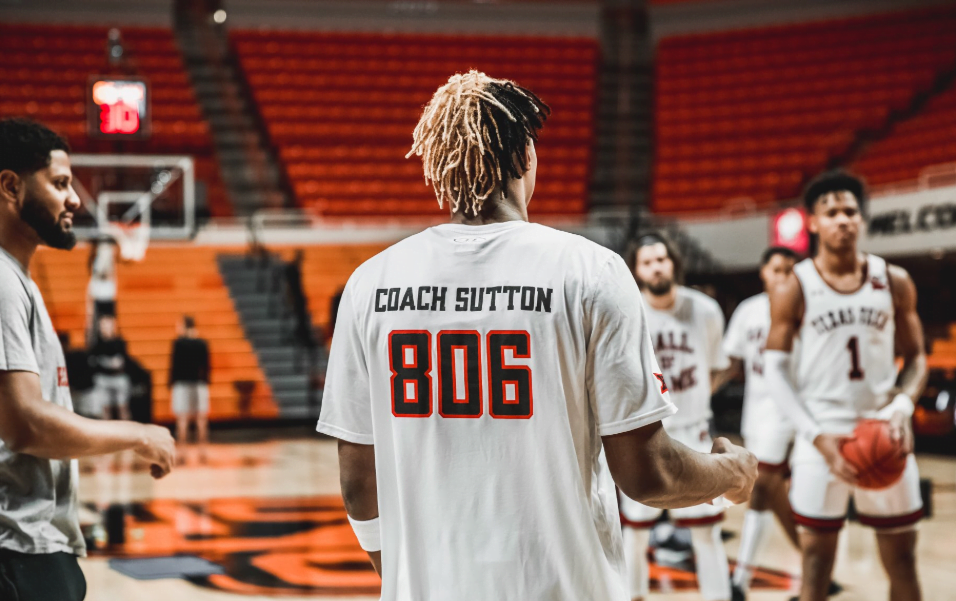 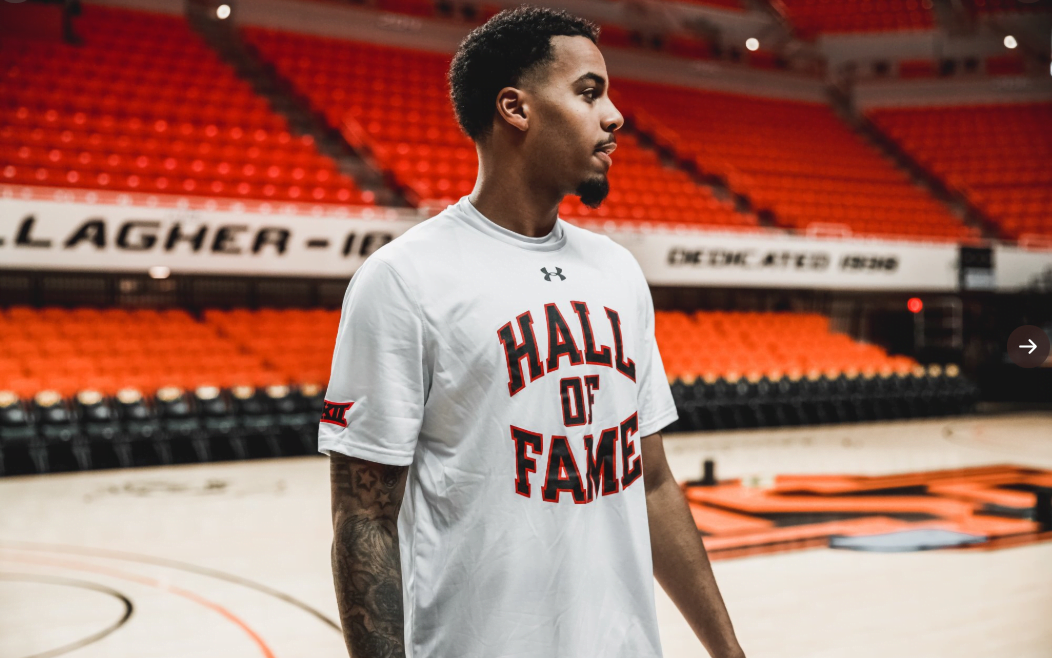