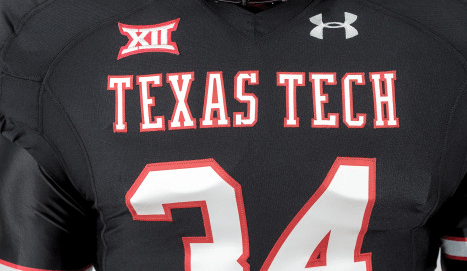 Texas Tech is wearing throwback unis against Arkansas this Saturday.

I mean, nobody read this? That’s the only conclusion I can come to — zero human beings older than the age of 15 read this promotion before it went out.