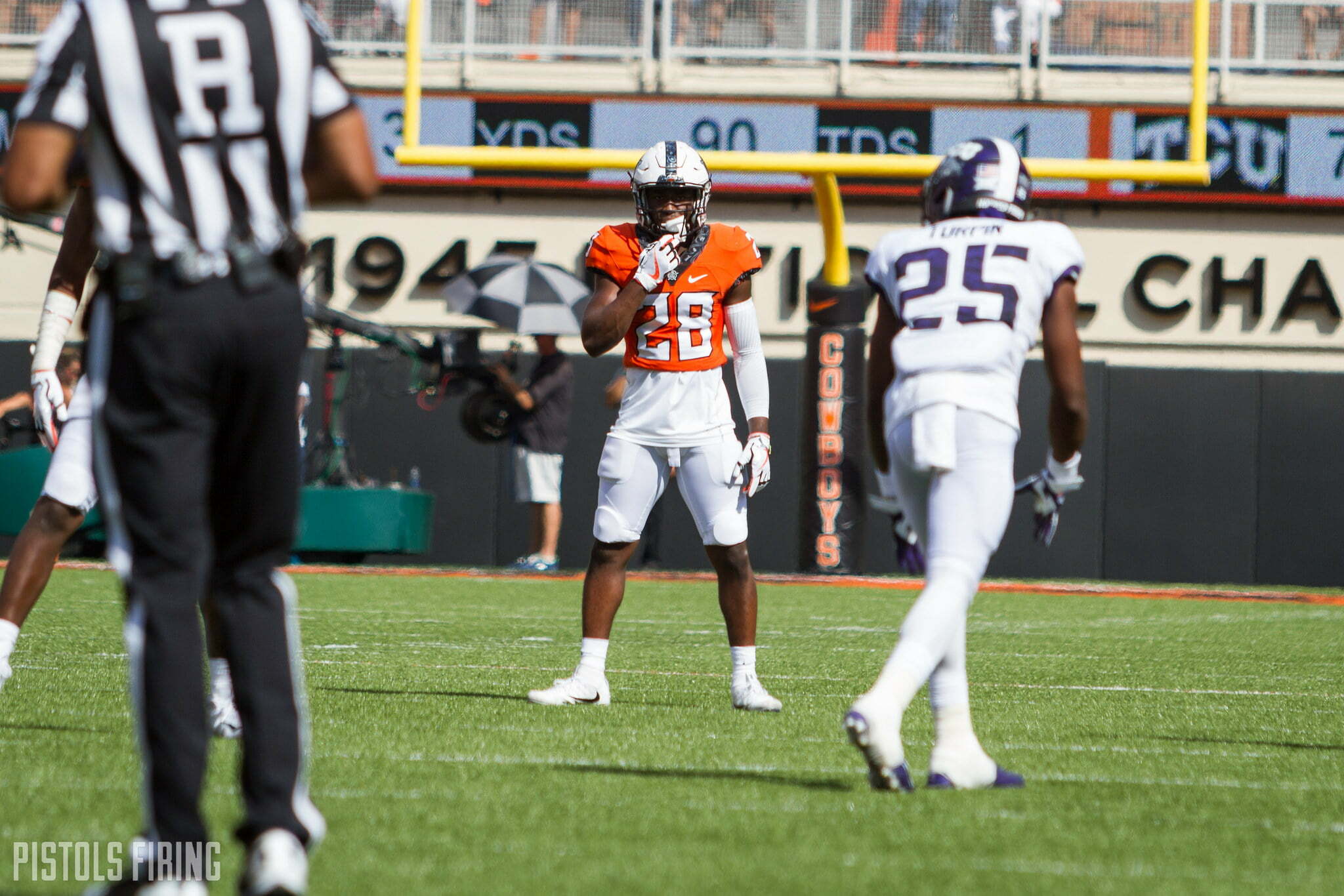 Oklahoma State sophomore Thabo Mwaniki, a second-year safety from Denton Guyer High School, announced Sunday he has requested his release and will transfer from Oklahoma State.

Mwaniki played in all but two games as a freshman for the Cowboys last season, logging 22 total tackles, an interception and two starts from the safety position.

“First, I would like to thank God for my experience at Oklahoma State University and the ongoing support from my coaches, teammates and the community of Stillwater,” he said. “I would also like to thank Coach Gundy, and the entire coaching staff with providing me with an opportunity to further my education and play college football. With thoughtful consideration, I have decided to request my release and transfer from Oklahoma State, and continue my academic and athletic career elsewhere. I am greatly appreciative of all the love and support I have received from the Oklahoma State family.”

Mwaniki played in six games for the Cowboys this season according to OSU’s online stats, but played more sparingly as the season waged on. He did not log stats against Kansas State or any of the games that succeeded it. It became clear that OSU was instead going with other options at safety, including the likes of freshmen Kolby Peel and Jarrick Bernard. Kanion Williams, another freshman, has also played a role in the back end of the defense.

Mwaniki committed to OSU as a recruit over offers from Air Force, Baylor, Colorado, Army, and a dozen others. He was ranked as a three-star prospect and the No. 78 athlete in the 2017 recruiting class.