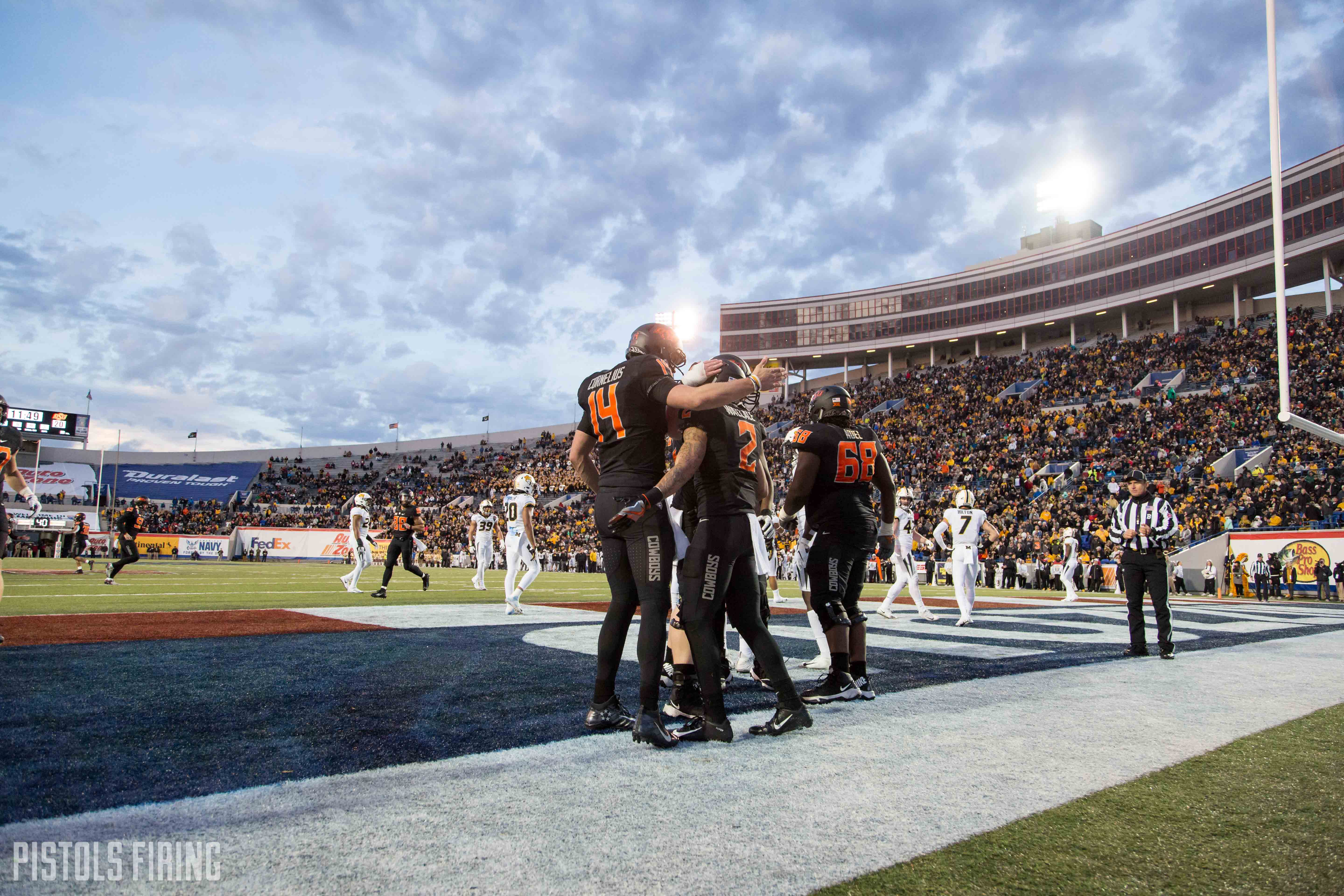 3: Taylor Cornelius joins Mason Rudolph and Barry Sanders as the only OSU players to be responsible for at least 40 touchdowns in a season. Cornelius’ four against Missouri give him 42 this season. Rudolph had 47 last season while Sanders had 44 in 1988.

7: After throwing for 336 yards, Cornelius has tossed seven 300-yard games this season. That’s the third most in OSU’s history.

4: Cornelius’ four touchdown passes Monday set an OSU bowl record. It was also the most the Missouri defense has allowed this season.

145: Chuba Hubbard’s 145 rushing yards were a career high. That’s also the most rushing yards an OSU player has had in a bowl game since Tatum Bell ran for 160 yards in the 2002 Houston Bowl.

25: Dillon Stoner has at least one reception in his past 25 games. Monday he had six catches, 59 yards and the game’s opening score.