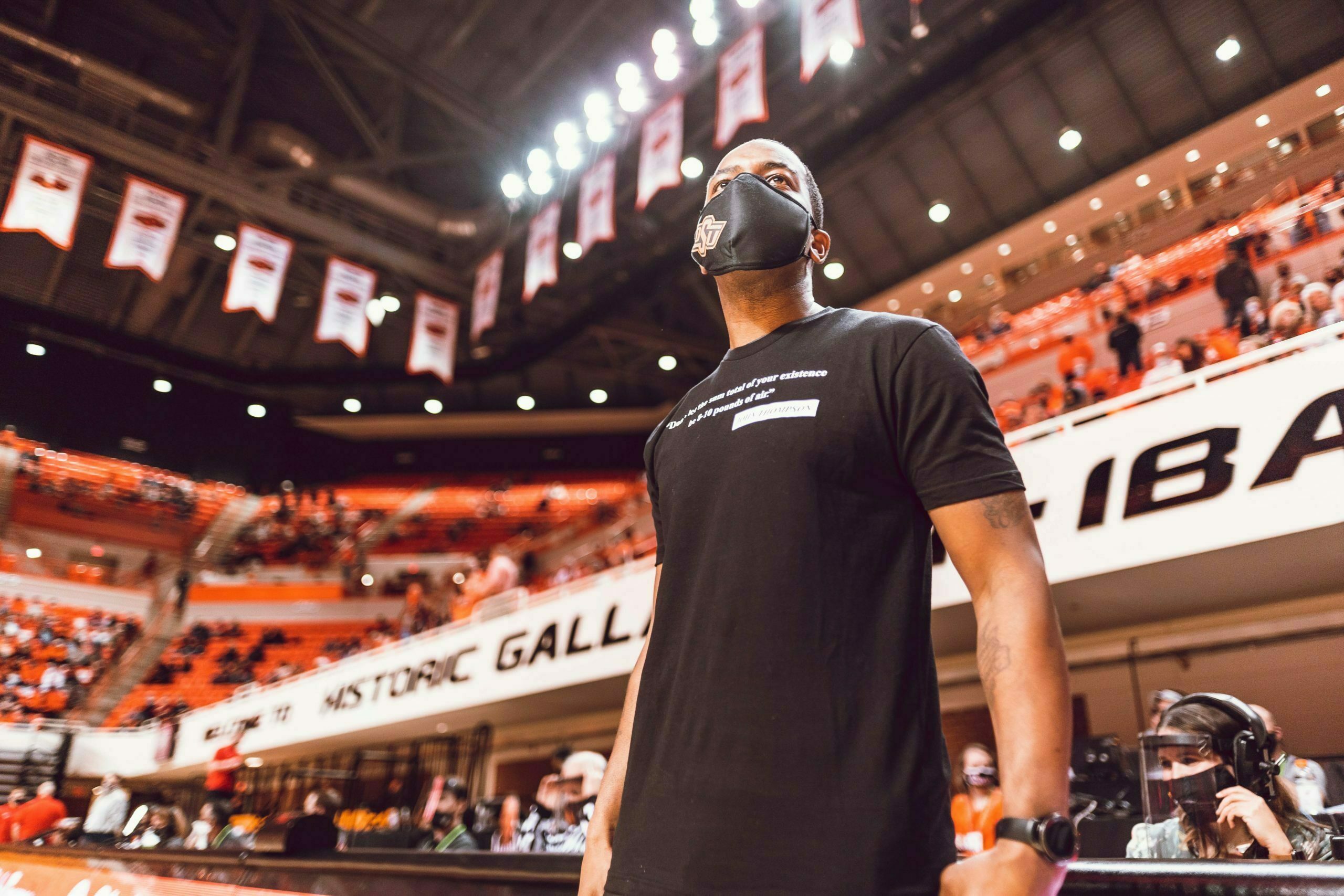 The biggest criticism about Mike Boynton in his four-year tenure is that he hasn’t won enough.

Boynton, Oklahoma State’s basketball coach, has about as good an approval rating as a coach can have despite not making an NCAA Tournament to this point. Entering Monday’s Bedlam game, Boynton has a 67-55 career record and is 29-40 in Big 12 games.

Boynton’s 42% Big 12 winning percentage spikes down the stretch, though. In his first three seasons, Boynton’s Cowboys are 9-6 in the final five games of each regular season.

They’ve been impressive wins, too.

In his first season, Boynton went 3-2 down the regular season stretch, with wins against No. 6 Texas Tech and No. 6 Kansas.

After starting last season 0-8 in Big 12 play, Boynton’s Pokes went 4-1 down the stretch.

This season, Boynton has already beaten two ranked teams in No. 18 Texas Tech and No. 7 Oklahoma.

Boynton credited his staff and the players for the strong finishes to the season. He gave Matthew-Alexander Moncrieffe as an example of the team’s progression. Moncrieffe made 39% of his free throws in his first 10 games. In his 10 games since, Moncrieffe has made 57% of his free ones.

“It’s just part of our plan,” Boynton said. “It’s the thing we preach in recruiting — improvement, development, and our team plays their best at the end of the year. We haven’t always had great records, but we’ve almost always played better at the end of the season than maybe at the beginning, and that’s part of the process.”