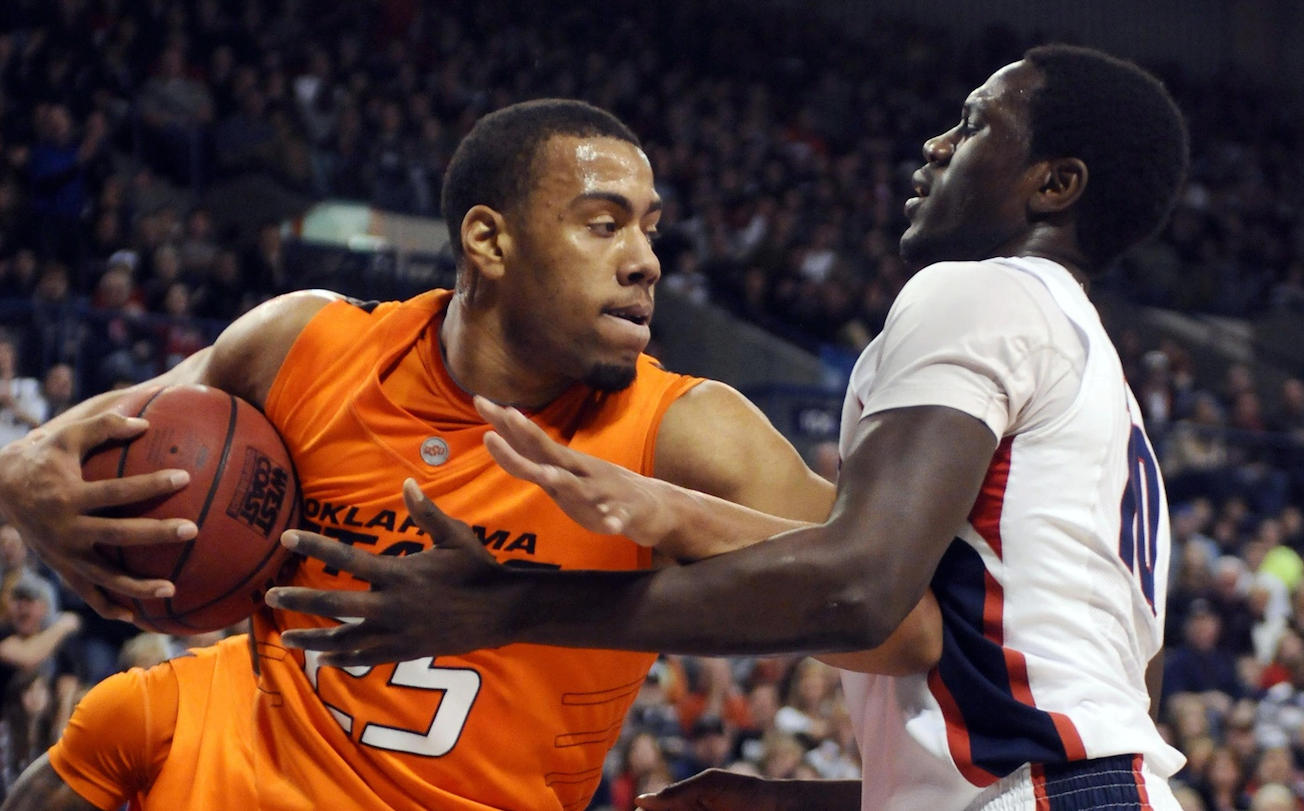 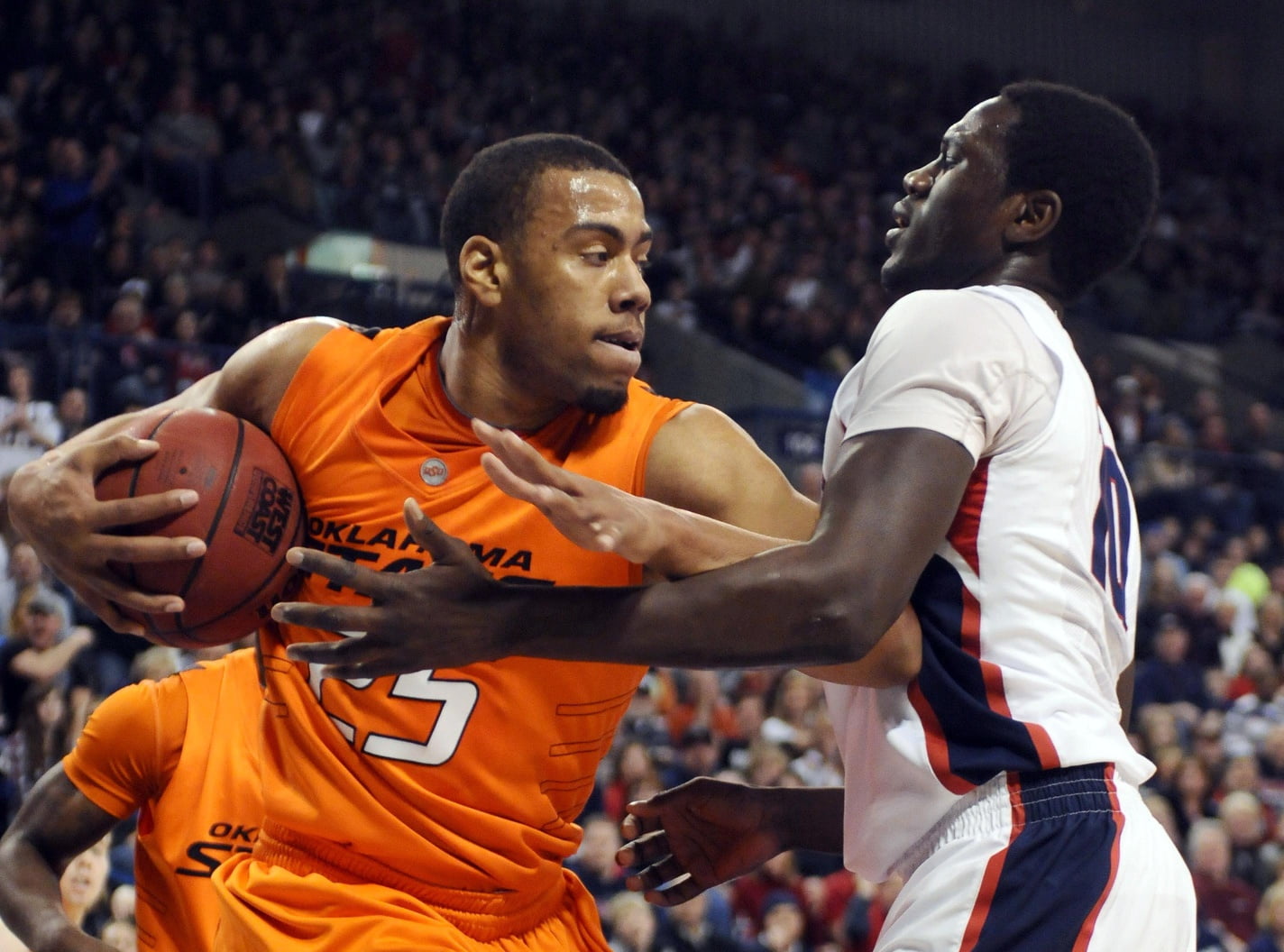 It was too long and important to link in the Bullets and I wanted to break it out on its own but I hope you read this profile of Darrell Williams in Chicago Magazine.

Williams, who won over almost everyone he met with his kindness. Who not only passed two lie detector tests before he was charged but inspired the polygraph expert to tell his assistant coach, “Sir, I don’t know what happened, but this kid didn’t do it.”

Steve Middleton wept “like a baby,” he says. “I’ve never been more destroyed or brokenhearted about anything. I still have nightmares about it. You always want to believe in the justice system. And we did. Until we saw what happened in this case.”

Also, the revelation that he could potentially return to OSU for one more season…!