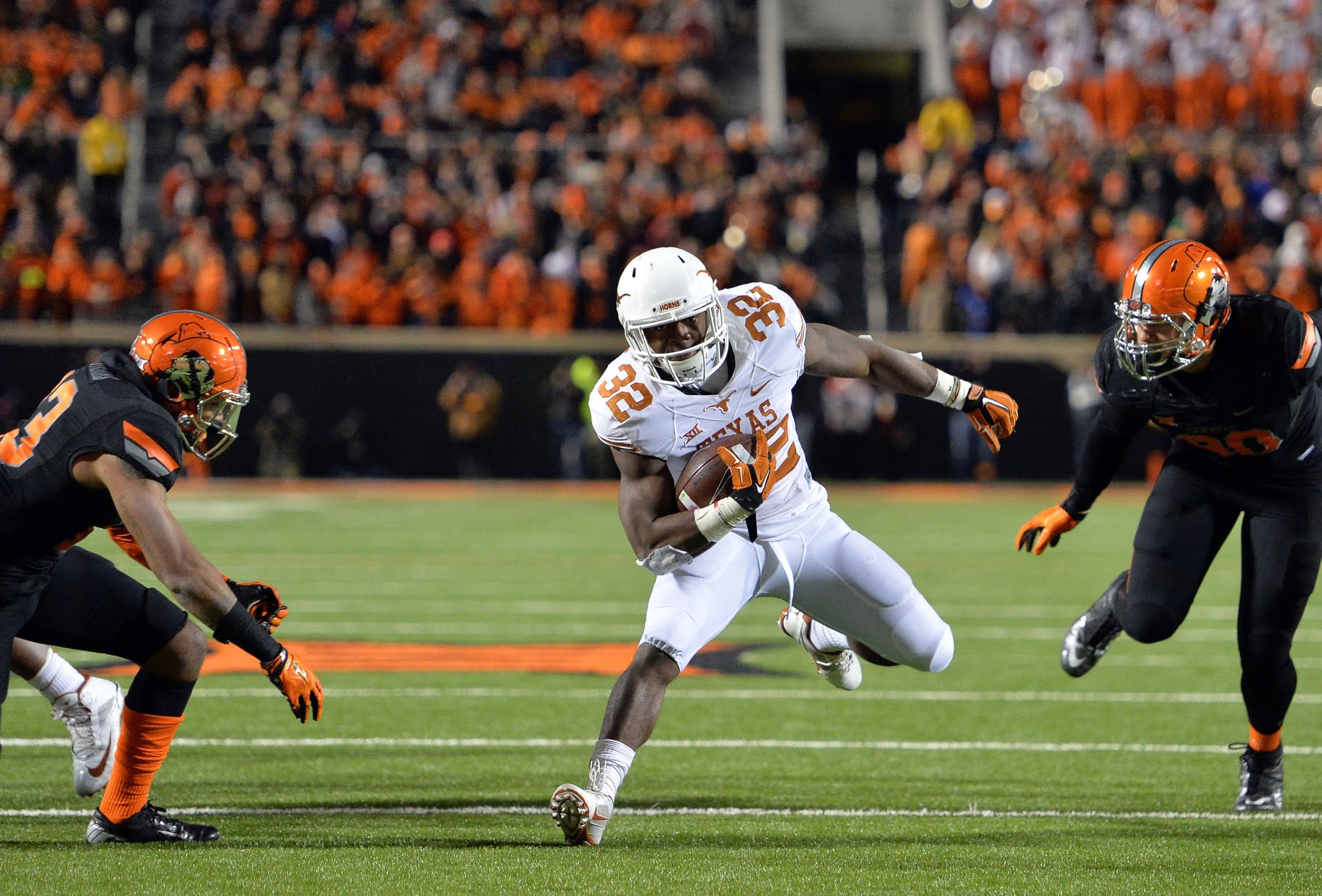 I saw some pretty ridiculous things on Twitter tonight — you always do when things are going south during a season — and I usually just laugh and change the channel (so to speak).

But this tweet climbed to the apex of irrationality and I couldn’t let it go. Here it is.

Gundy and Yurcich owe me a personal apology. And a refund. #okstate

That is as absurd as being a consumer of goods and services can possibly be.

Example: If you go to a movie with your spouse and it sucks, do you demand an apology and refund from the director of that movie?

The rational response is one of these two:

1. “Hey, I had a lot of fun on my date but that movie didn’t live up to the expectationsI have for that director because of other work he’s done and I think he’s kind of toast as a director so I’m not going to any of his movies again.”

2. “Hey, I had a lot of fun on my date but that movie didn’t live up to the expectations I have for that director because of other work he’s done…however I trust his full body of work so I think I’ll probably see one of his movies again in the future.”

Those are the only two responses that don’t make you sound entitled and immature.

Demanding an apology from two of the executives of a company because you don’t like their product? This isn’t a middle school economics project!