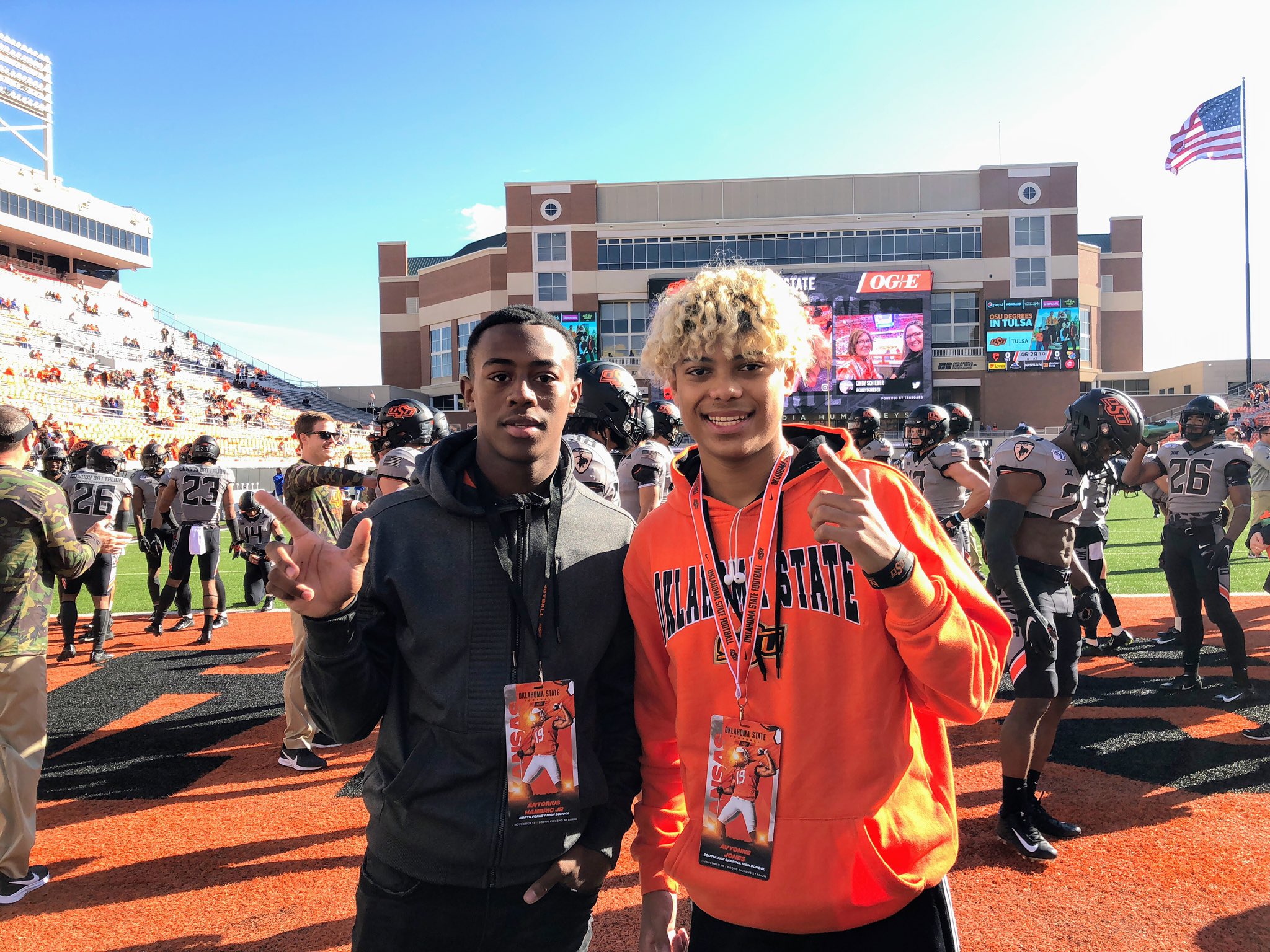 An old connection could help the Cowboys gain their next commitment of the 2022 recruiting cycle.

Jones, from Southlake Carroll, has been friends with OSU quarterback commit Garret Rangel since the pair were in kindergarten.

Southlake Carroll made it to the Texas 6A D-I state championship game this season before falling to Westlake. Jones was named to the Texas District 4-6A first team in 2020 as a junior.

OSU has been involved with Jones for a while. He made a visit to Stillwater for the Kansas game in 2019. OSU was among the first Division-I programs to offer Jones a scholarship, with his Cowboy offer coming Dec. 16.