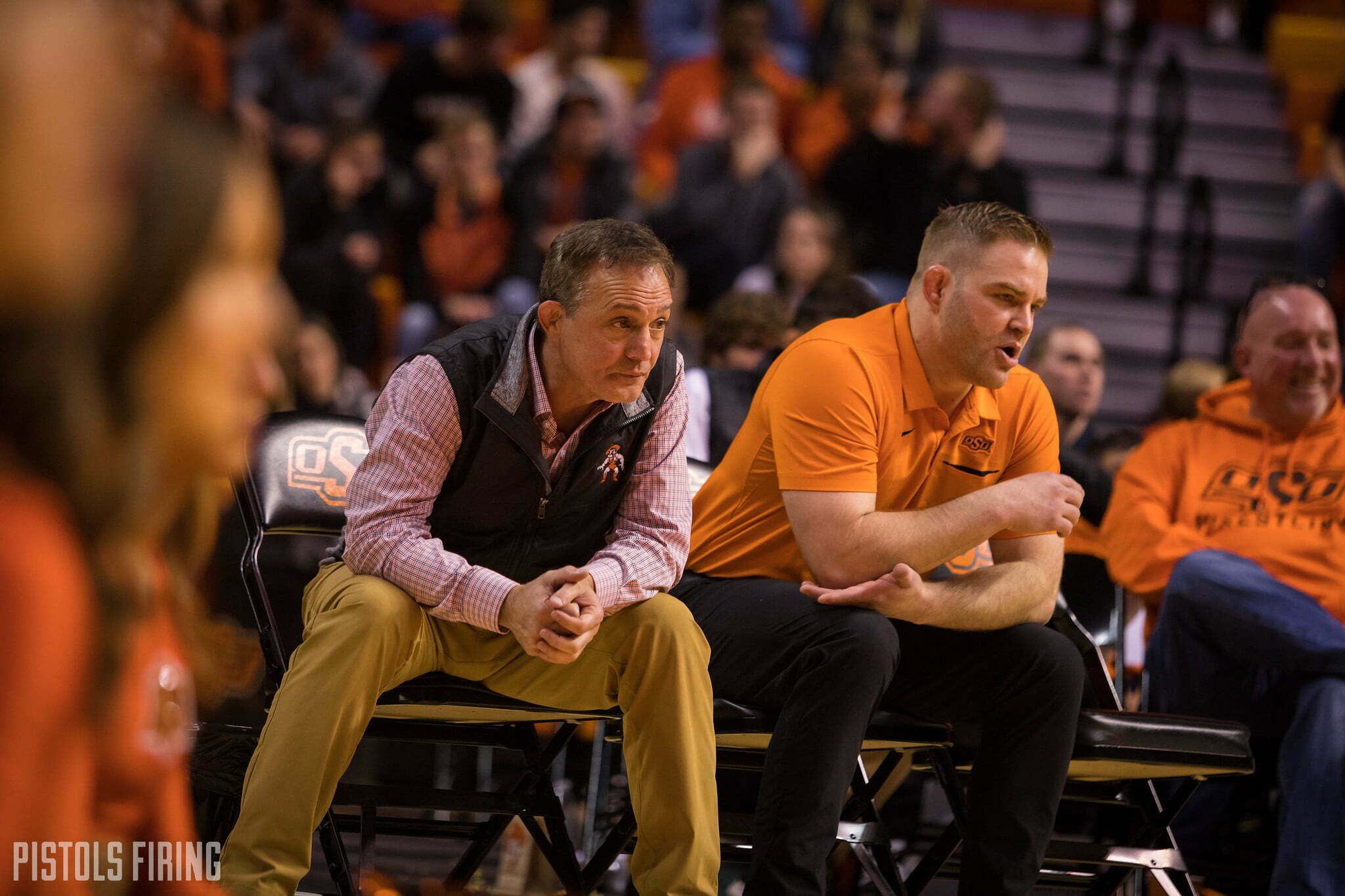 Oklahoma State heads to Minneapolis to face No. 11 Minnesota on Saturday night. Here are three things to watch for on the dual.

1. Do the Cowboys wrestle Carter Young?

Dusty Hone got the start and win vs. Stanford last week at 141, but freshman Carter Young has beaten him in a few of their wrestle-off matches so far. A lot of people are wondering if Young will get the start this weekend and there are some signs pointing to that happening.

Will they pull it on Saturday and wrestle Young? How will he do if they wrestle him here? It will all be interesting to watch. I’m told it’s almost certain that Young will have his redshirt pulled and get the start here.

I like this matchup a lot. You have Sheets, who became an All-American last year with an injured knee, and Lee, who finished a few spots ahead of Sheets at the tournament last year at sixth place. Is a healthy Sheets ready to jump Lee and move up the NCAA podium a bit? This will be a fun match to watch.

He’s not on the Cowboys’ side, but it’s not every day you get to watch an Olympic Gold Medalist that’s still competing in college.

Gable Steveson will be wrestling this weekend and is likely to face Luke Surber, who got the start for the Cowboys last Saturday vs. Stanford after reportedly winning wrestle-offs with Austin Harris and Konner Doucet. It’s a tough way to take on your second ever match as a starter, but any time you get to see an Olympic Gold Medalist compete in college is a unique opportunity.

This all goes down Saturday night at 7 p.m. CST on the Big Ten Network.