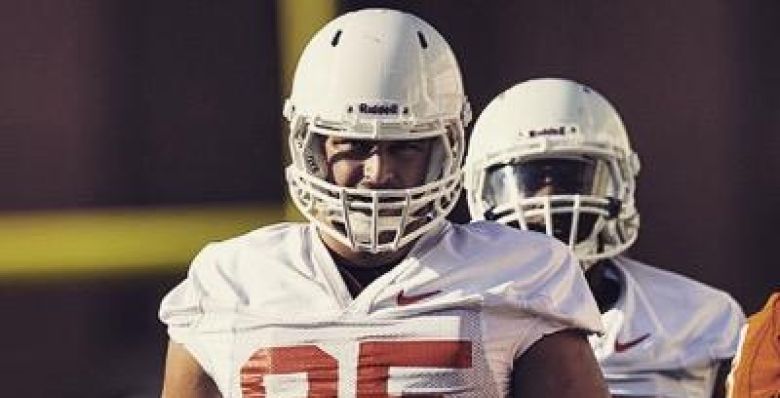 Tight end Jordan Frazier announced on Wednesday that he is leaving the Oklahoma State football program, and will finish his career off at Missouri State.

Here’s his 2 page statement he made on twitter about his decision. OSU recruited Frazier from Springfield, Missouri, and had originally committed to Illinois before he flipped to OSU late in the recruiting process. He was never able to stay healthy, as he shed light on in his statement, and was a reserve behind Blake Jarwin and Zac Veatch, who are both outgoing seniors. He recorded 1 catch for 7 yards in his time at Oklahoma State.