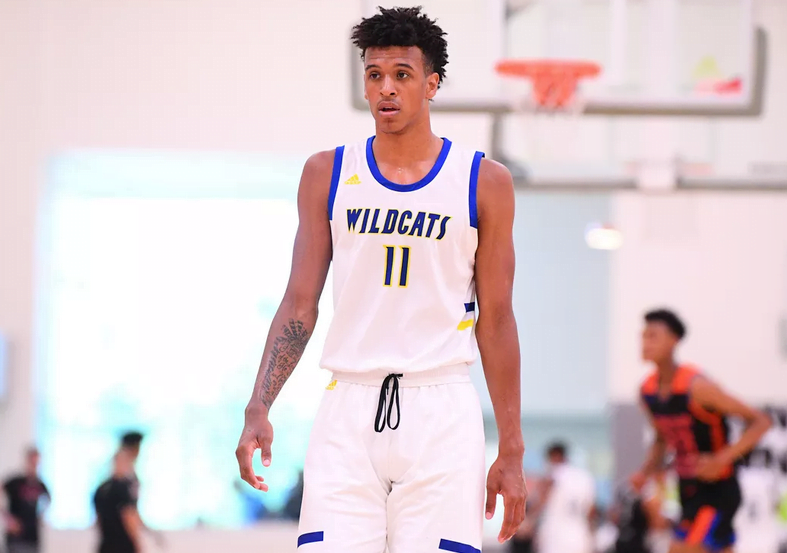 The third-ranked prospect in West Virginia has narrowed his list from 31 (!) to 10, and Oklahoma State has made the cut.

The Class of 2020 forward eliminated nearly two dozen other schools, including Marquette, Dayton, NC State, Penn State, Temple and others.

Bridges is still fairly early in his recruitment, but this is the first step in solidifying his future decision by making a cut. He had a big spring and summer, garnering offers from Alabama, NC State and Miami before choosing to cut things just before the start of his senior year.

OSU is still fresh to the mix having offered earlier in July, one of the last programs to offer among those in his new top 10, but they must have made an impression on him in a big way to be in the mix.

Being from West Virginia, Bridges is a WVU lean — and WVU has been recruiting him for well over a year. But if OSU can turn the tables and get him for a visit, Boynton and Co. could be a threat to swoop in and steal a top-100 talent from a conference foe.