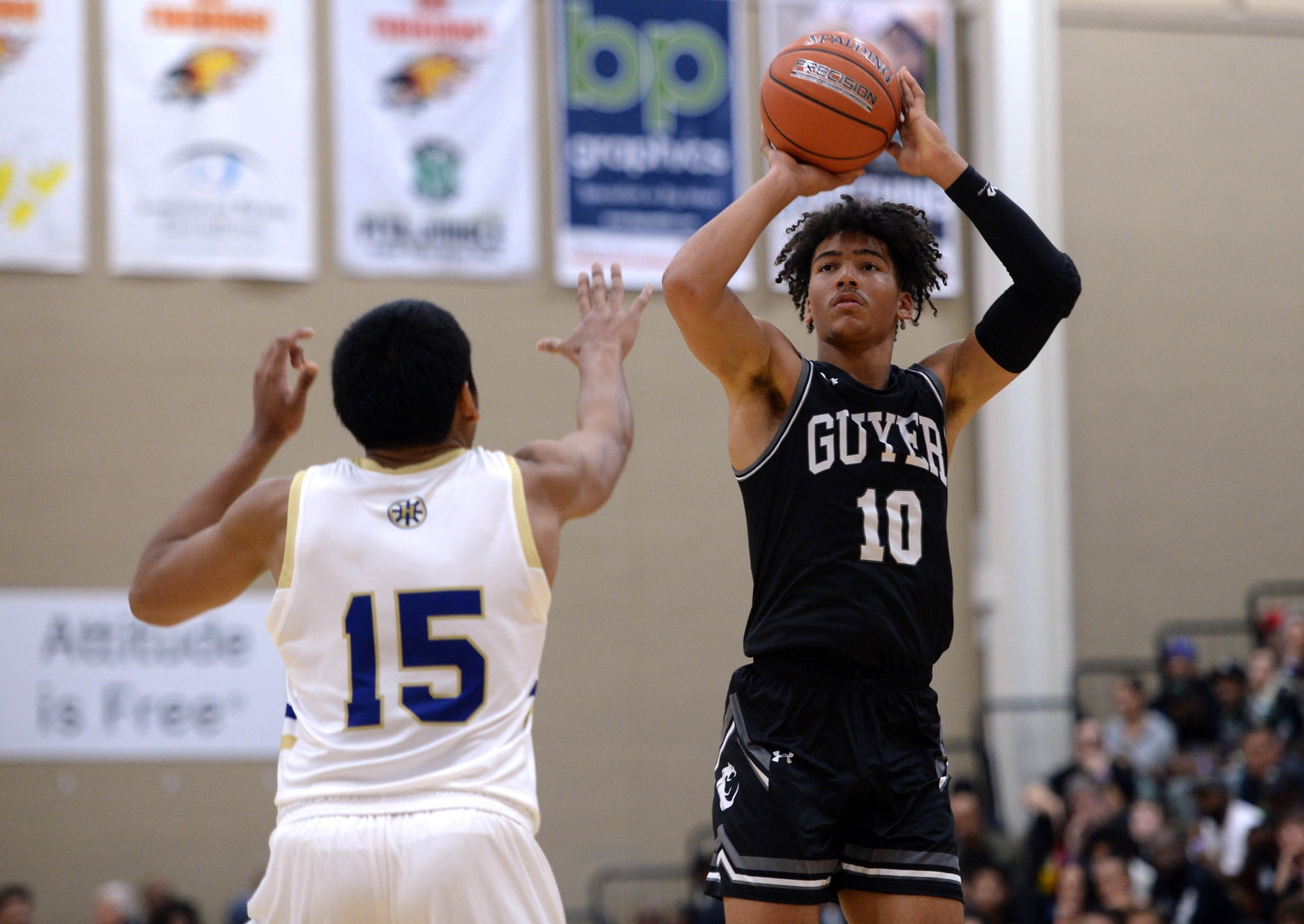 Jalen Wilson requested his release from his letter of intent with Michigan after former Michigan coach John Beilein left for the Cleveland Cavaliers. Wilson named OSU, Kansas, North Carolina, Florida and Michigan as schools he intends to look at, according to 247Sports‘ Brian Snow.

A 6-foot-8 small forward from Denton Guyer (Texas), Wilson ranks No. 50 in the country for the 2019 class. He would be the top prospect from Boynton’s 2019 class should he commit to OSU.

Although Boynton and OSU will battle with college basketball’s blue bloods for Wilson’s commitment, there are things that could draw him to Stillwater. For one, the Cowboys’ 2019 class already boasts Chris Harris and Avery Anderson, both from the DFW area. Wilson also played AAU ball with YGC36, the same program that produced Isaac Likekele, another player from north Texas.

The situation is similar to Harris’. Harris was signed with Texas A&M before a coaching change. He requested his release, got it, then Boynton secured his signature over Texas Tech, who had just played in the NCAA Tournament Final.