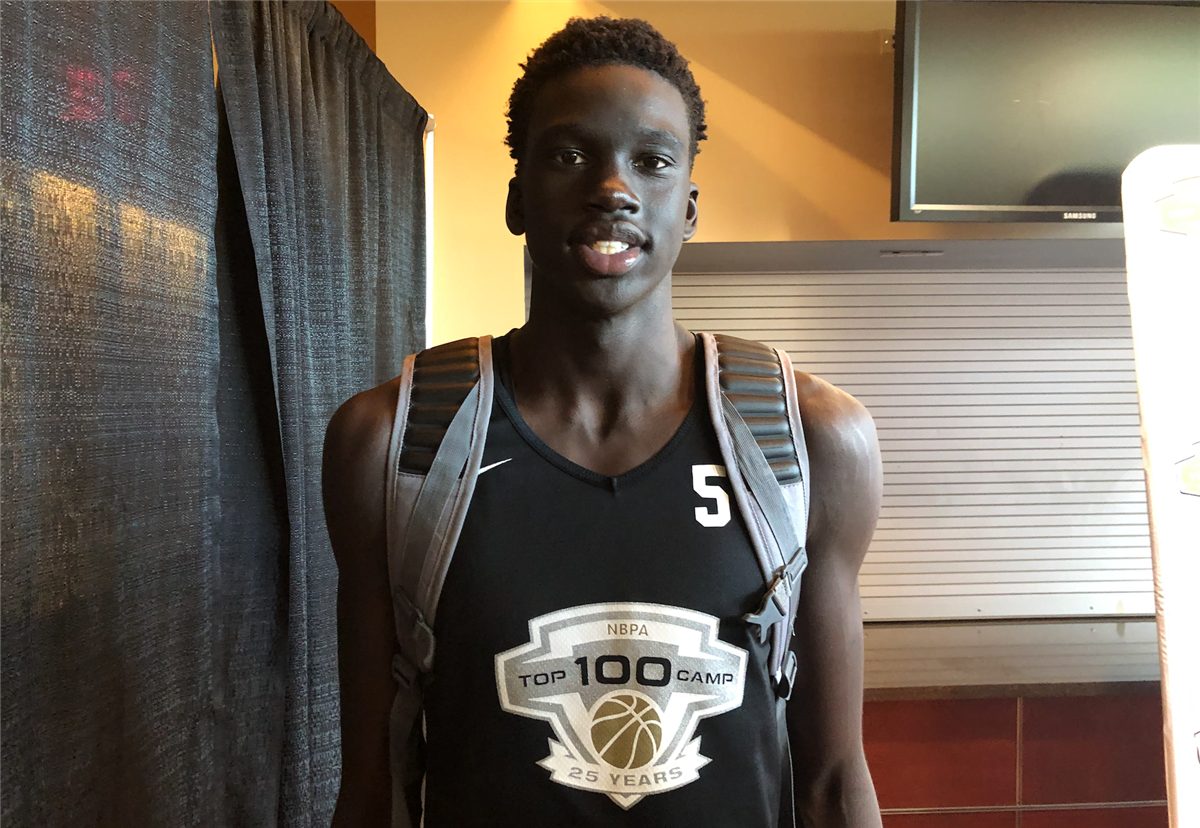 Five-star Class of 2020 recruit Cade Cunningham is coming to Stillwater for an Oklahoma State official visit this weekend, and he’s luring in other blue-chip recruits like him.

Added to the official visitor guest list on Wednesday along with Cunningham this weekend is four-star recruit JT Thor, who, as Corey Evans of Rivals reported Wednesday, will also be visiting on an official basis. Thor is a 6-foot-8 power forward from Norcross, Georgia listed as the No. 48 overall player in the 247Sports Composite rankings.

Adding to the intrigue of Thor’s addition this weekend is that Evans earlier this week predicted that Thor would pick Oklahoma State. Currently, analysts on Rivals.com unanimously agree OSU is the favorite to land him.

Thor coming to OSU this weekend only ups the stakes in what feels like a monumental recruiting weekend that is taking shape for coach Mike Boynton and his staff. Between Cunningham taking his first official and Thor flying in from Georgia, the pressure is on and the potential for the 2020 class to really take shape after this weekend is on the table.