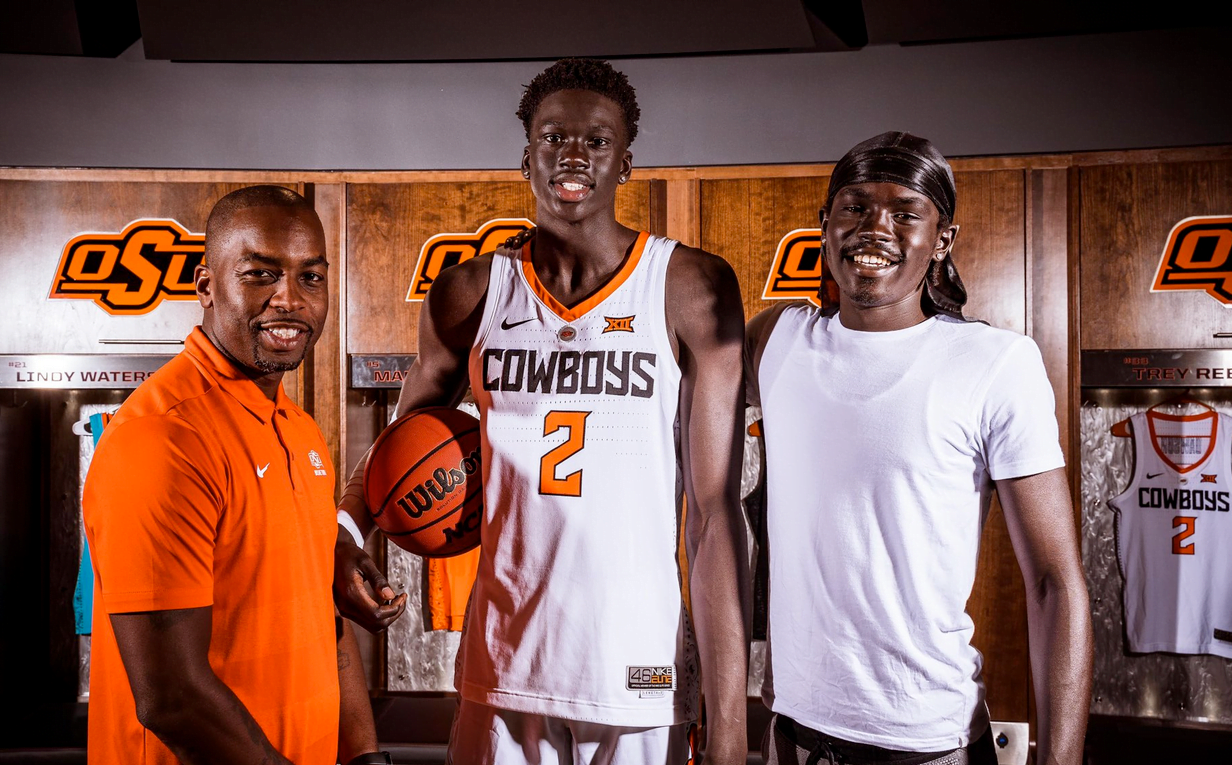 Four-star forward JT Thor, long considered a top OSU target for Mike Boynton and his staff in the 2020 class, was reportedly set to make his college commitment on Monday. But new intel from Friday reveals he’s now bumped up his date — to Sunday at 11 a.m. — and that he’s picking between a final three of OSU, Auburn and UCLA.

Sources have told PFB that it is likely down to Auburn and OSU, with OSU emerging as the likely destination.

As of now OSU appears to have just one spot to offer in terms of scholarships for next year, so Thor could be the final hammer to drop this class into hypermode. The class already ranks first in the Big 12 and 10th in the country and would rank sixth nationally with the addition of Thor. He’d join an OSU recruiting class led by No. 1 overall recruit Cade Cunningham and also comprised of four-star Rondel Walker and three-stars Montreal Pena and Matthew Alexander-Moncrieffe.