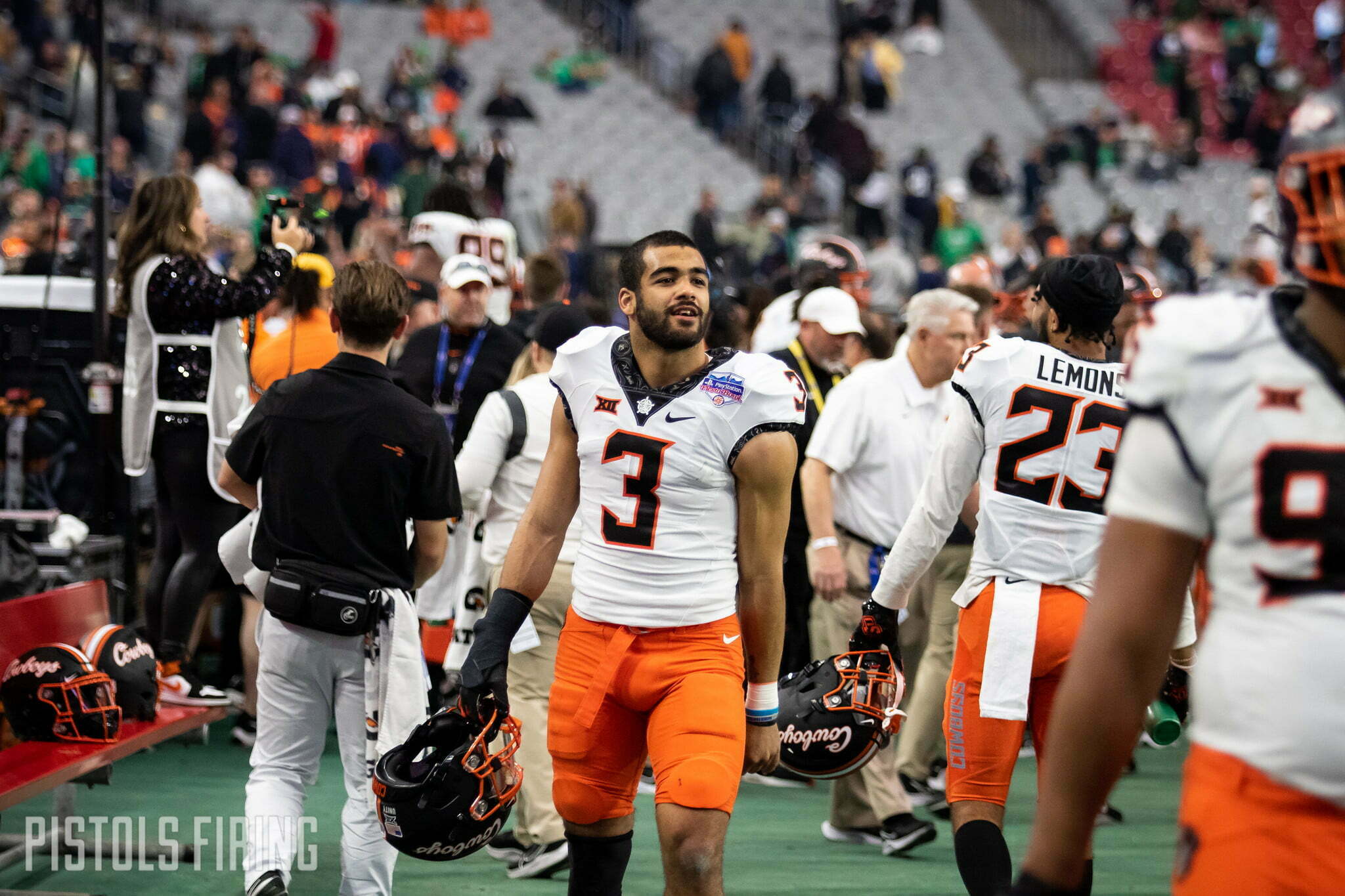 Injuries probably hurt Tre Sterling when it came to draft weekend, but he’ll still get the chance to prove himself at the next level.

Sterling was a steady perform throughout his tenure in Stillwater but injury dinged his draft stock.

The former three-star prospect played in every game as a redshirt freshman in 2018 before establishing himself as a star in his sophomore year. He earned All-Big 12 honorable mention in both 2019 and 202 and entered 2021 as a Day 1 starter in the Cowboys’ touted secondary.

But a surgery in September, which was expected to end his season, at least limited it greatly. Sterling was able to return to the field in both the Big 12 Championship and the Cowboys’ Fiesta Bowl win over Notre Dame.

The Packers had 12 picks in this year’s draft but did not use a single one on a defensive back.